Home | Recipes | Homemade Beet and Pear Chips
Jump to Recipe
For the first couple months of the baby’s life he wouldn’t stop crying, except I guess when he was grunting or spitting up, I’ll give him that.

For a while I was blurry eyed and asking myself, this is normal, right? I don’t know, I don’t really remember, I’m kind of incapable of thinking right now.

We started out with remedies used to cure slightly upset babies—watered-down chamomile tea, gas drops, gripe water—they all worked for approximately 15 minutes. We took him to the doctor who recommended Zantac even though the baby seemed happier when he was lying on his back, something anyone suffering from acid reflux will tell you is the opposite of a comfortable position. We tried a chiropractor who confirmed that he was in pain (thank you) but who’s adjustments offered no relief. Finally I did what I should’ve done all along—the only thing that has ever worked for me when I find myself bewildered by my children—I called another mom.

She mentioned food allergies, something all three of her daughters suffered from as babies, and told me to try an elimination diet. She explained that this technique of removing all but five or six foods from your diet would stop the crying, start some sleeping, and diminish the constant trail of spit-up that went over my shoulder, down the back of my shirt, and splattered all over the floor.

Simple, right? I began immediately. Coffee the next morning? No thank you. I’ll just fix myself a nice warm bowl of rice, sprinkled with salt, a few slices of pear and a tall glass of ice water. I followed that satisfying meal with slices of turkey, some roasted sweet potatoes, and seared zucchini. And guess what? It worked. He was quiet, calm, he even smiled. Whatever I had been eating had been getting into my breast milk and making him sick, the poor child.

The idea was that I do this for two weeks and then I can start introducing other foods into my diet to see what causes a reaction. Okay, great. This is fine, I can do this. I like rice. I’m a cook, time to get creative.

I don’t make too many things that are blog worthy or that anyone not on this diet would actually get excited about eating—rice cakes with avocado anyone? But occasionally I’ve made some things that I would make again when my life returns to normal.

Thin slices of beets and pears sprinkled with salt and baked to a crisp in the oven are one of them. Although I do recommend a tangy goat cheese dip to go with, that recipe however is not included because I can’t eat that so we’ll put goat cheese dip in the category of things I’ve dreamed about and not actually made.

The only kind of pain-in-the-butt thing about making these chips is that you can’t fit very many on a baking sheet then they shrink down to half their size leaving you to think, why couldn’t they start out that size so I could fit twice as many on this stinking baking sheet. Instead you have to do several batches to have a significant amount, which is not that big of a deal, just a little time consuming. 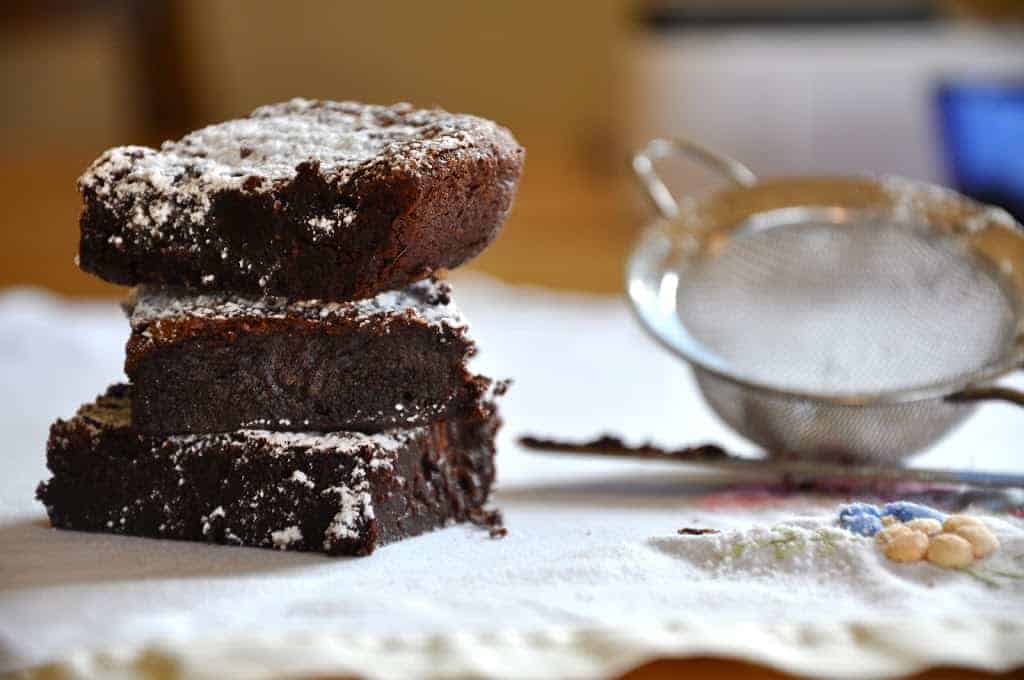 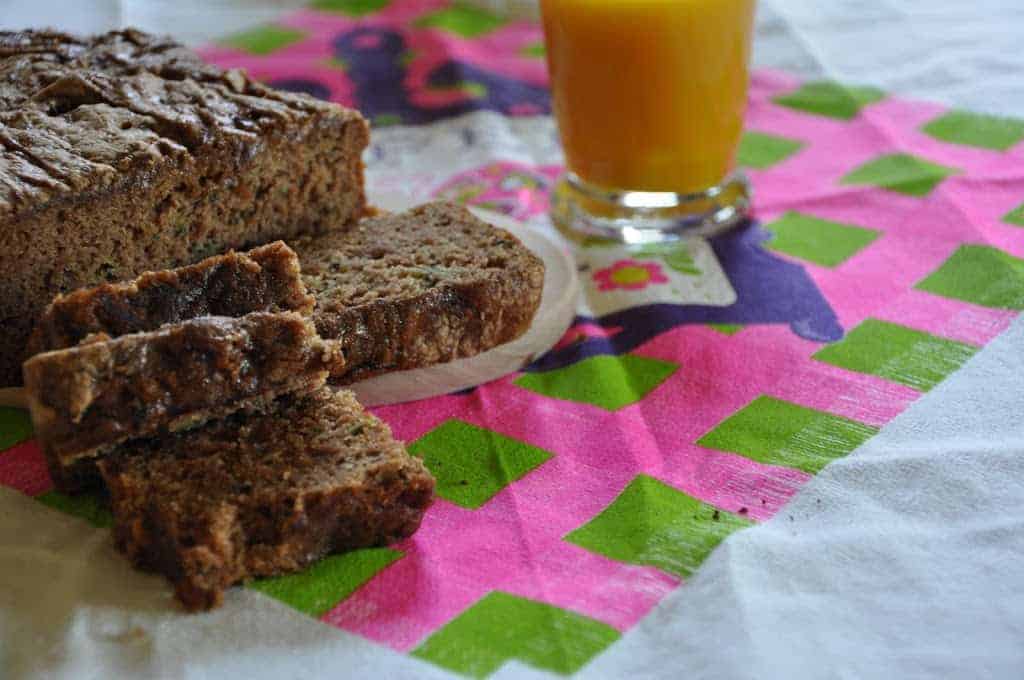