Home | Recipes | Hot and Spicy Vegetable Curry Recipe
Jump to Recipe
Don’t let the laundry list of ingredients scare you off, there is some chopping involved, but most of the ingredients are spices and other flavor-enhancers that require little more than a flick of the wrist.

It will be worth it in the end because this big, hearty stew will be calling to you when the temperature dips to the single digits, or if you live where I live, below the single digits. I love dishes like this in the cold winter months—rich broth, studded with starchy potato and loaded with spice and flavor.

I made this on Thanksgiving-eve in spite of myself. It really was the last thing I wanted to do after rolling out pie dough, toasting baking sheet after baking sheet of bread and chopping mounds of onions and celery. But the joy I received from pulling that bad boy out of the freezer a week later when all the Turkey Day leftovers had run out made it all worthwhile.

I get a kind of happiness from being organized and prepared that one would normally associate with life changing experiences. It’s not normal and probably not sane, but when I’ve done something like make a meal ahead of time and granted myself an extra hour in the day to do something unexpected, I’m like the Grinch whose heart has just doubled in size.

By the way, this curry freezes beautifully, and even improved in flavor after a long winter’s nap. Keep this in mind if you will be expecting vegetarian guests this holiday season, this is a great dish to have on hand. 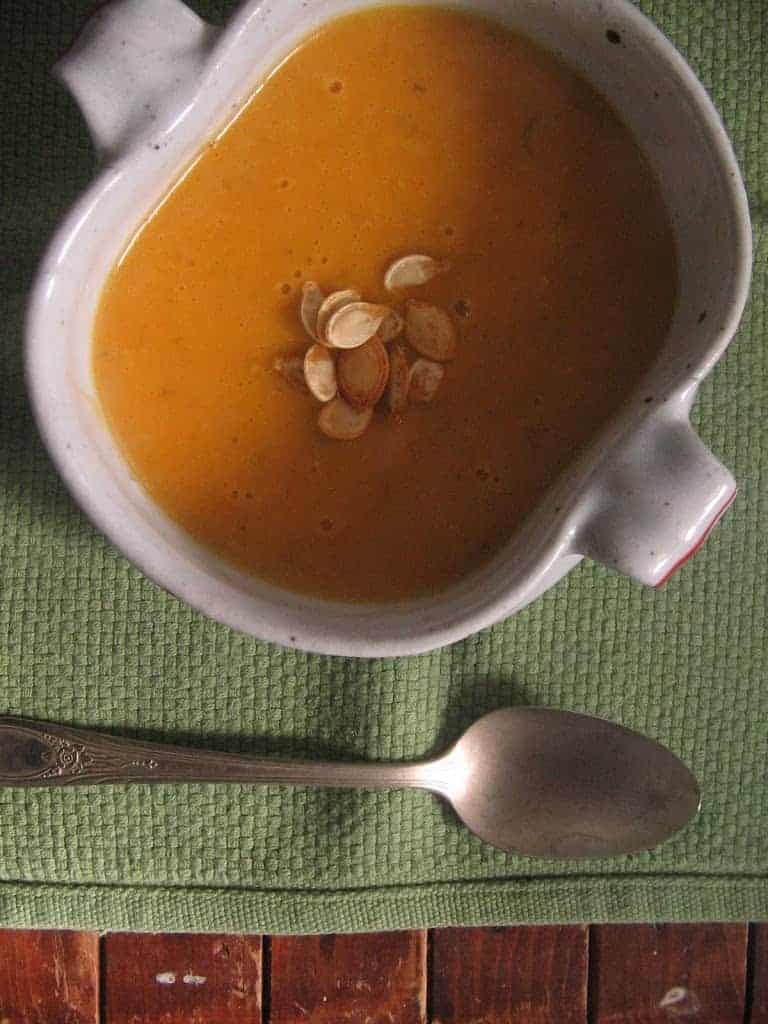 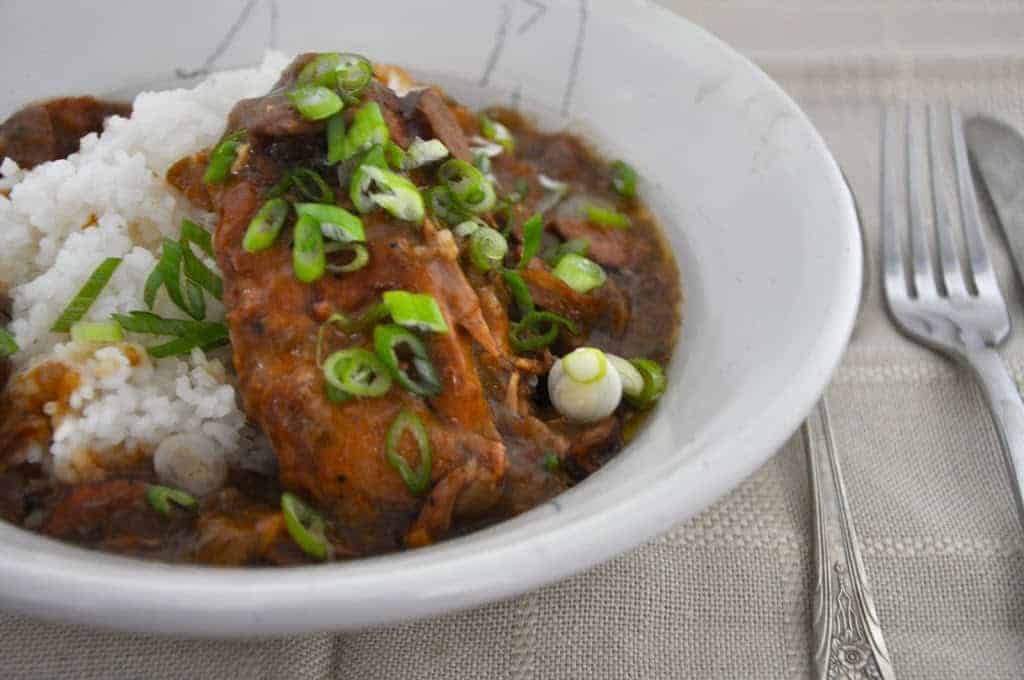