There are two things I do on a regular basis, when it comes to cooking, that I rarely consider, but I think makes the difference between a zealous cook and someone whose sole objective is getting food on the table.

One is getting the kitchen really dirty. I’m not bothered in the least by a sauce-spattered stove or a sink full of dishes, but I know people who refuse to pan-fry anything simply to prevent having to clean up a mess.

The second is chopping—lots and lots of chopping. After spending a decade in restaurant kitchens my knife skills are pretty good—and fast. Which I’m mentioning not to boast, but to admit that many of the recipes I make take me considerably less time than your average, make-a-meal-every-so-often cook. But I also mention this, to rally the troops, because without proficient knife skills it is nearly impossible to get made-from-scratch weekday meals on the table. Those chicken nuggets in the freezer will always win.

So, I challenge you, all you harried moms and time-deficient dads, pick up a knife and start with this recipe for brussels sprouts, you only have to cut off the ends and cut them in half. It’s a good place to start and you will be amazed at how sweet oven-roasted brussels sprout taste. Soon you will be addicted to fresh food, made from your own hard work and tenacity and not even think about pulling out that box of whatever from the freezer, because guess what—it won’t be there. 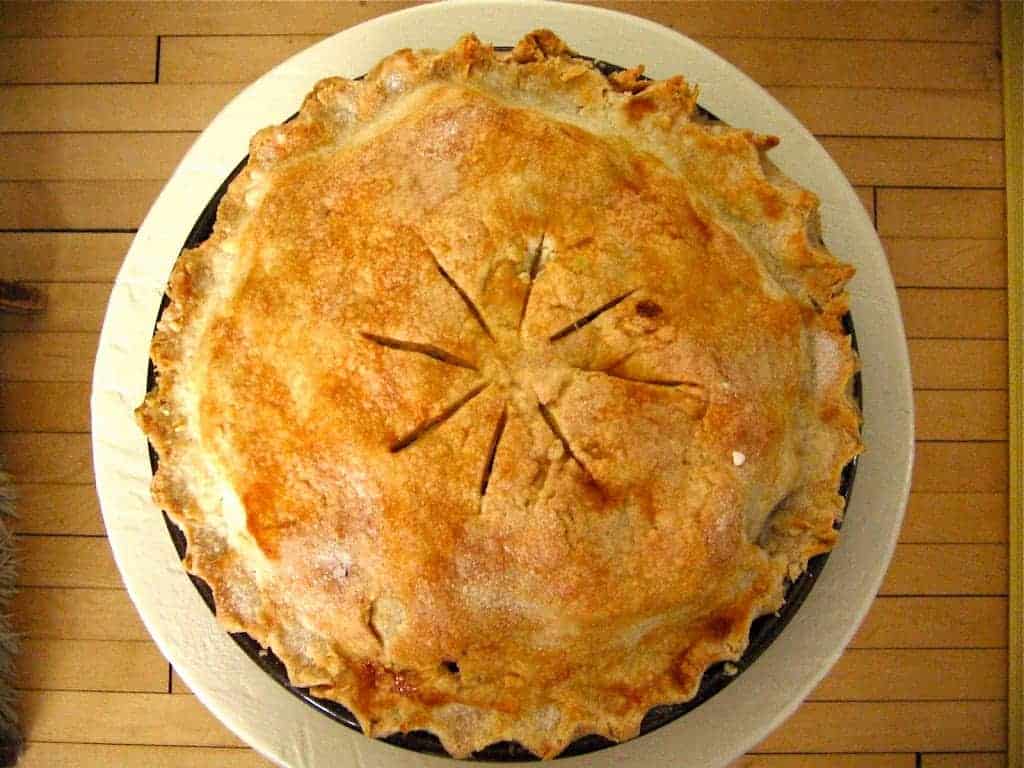