Home | Recipes | Dairy Free | Pasta with Sausage and Fresh Tomatoes Recipe
Jump to Recipe·Print Recipe
Two short months have passed since the end of our summer vacation and I’ve already got the travel bug again. I have been fantasizing about roaming around Italy. Gazing at the vine-covered hills, exploring the ancient cathedrals, rambling up and down its coasts in a train car and most importantly sitting down to meal after glorious meal of pasta.
I went so far as to see how much tickets were from Fargo to Rome ($925 in case you’re interested). I guess I will have to settle for flipping through old photos while eating pasta.
This sauce makes great use of those tomatoes that are still hanging around from summer’s bounty. You could also substitute a 28-ounce can of whole tomatoes (chopped) if you don’t have any fresh around.
Print 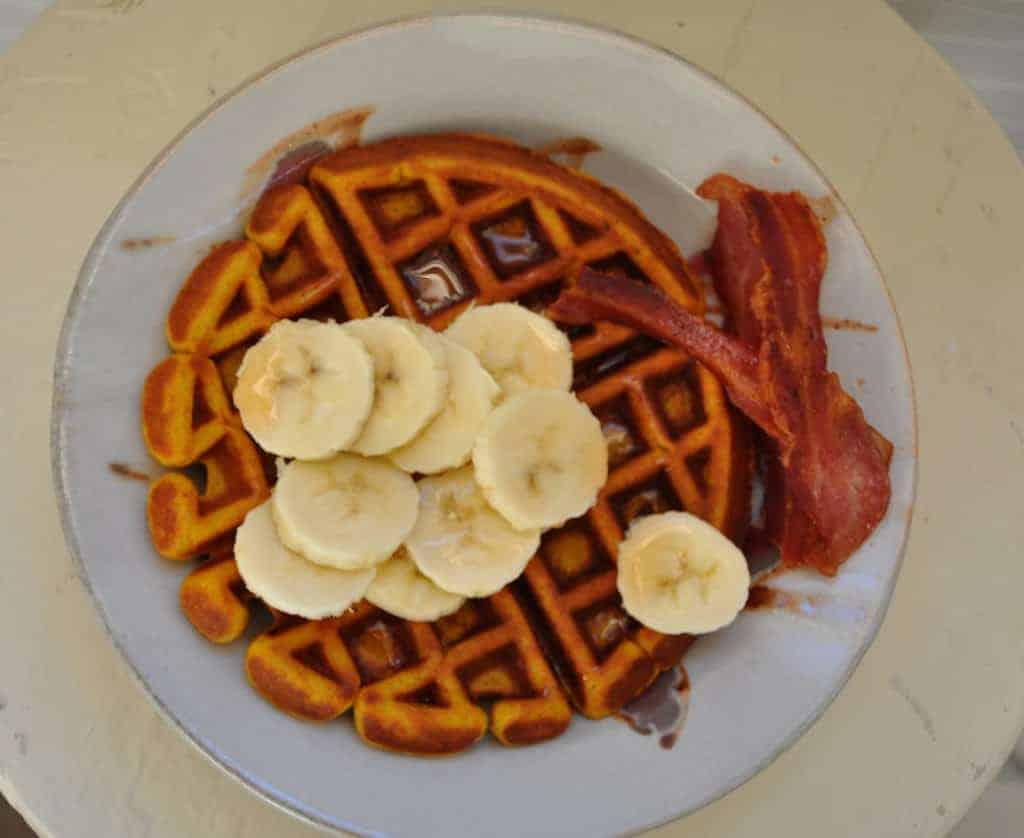 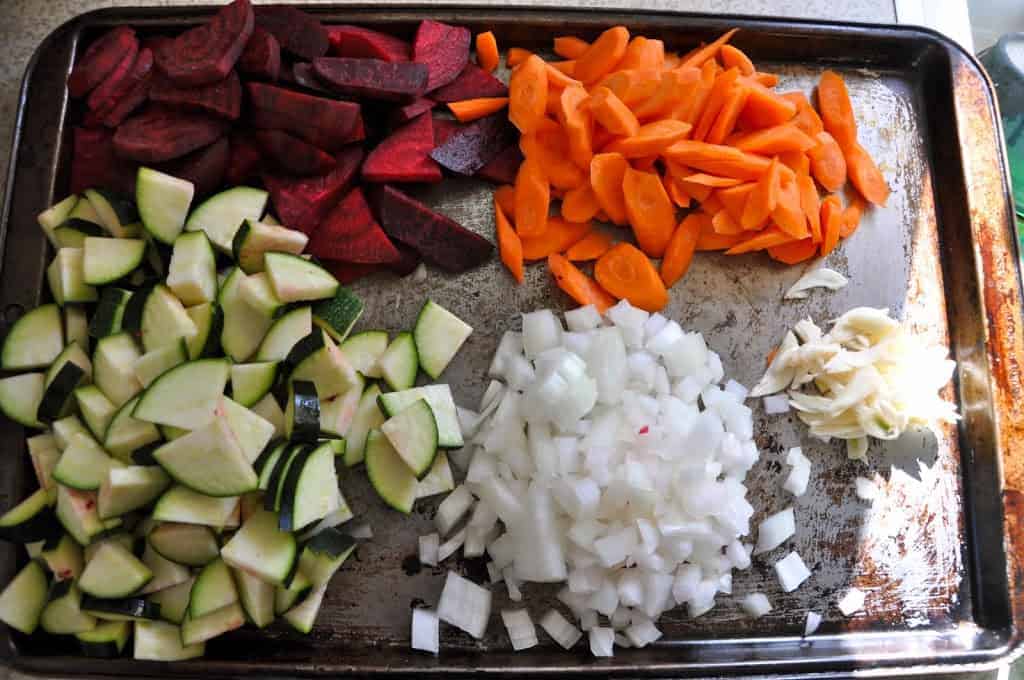