Home | Recipes | Tomato, Mushroom Bruschetta with Ham and Eggs
Jump to Recipe
From the depths of my recipe archive cometh this recipe.
Upon closer inspection, just a second ago, I noticed it was from 2003.
A page I had ripped out of Gourmet Magazine back when it still existed and I was unmarried and childless.
Oh how life has changed for Ruth Reichl and me.

The recipe says it is a take on the classic English breakfast.

I will take them for their word on that one, I’ve never been to England and have not experienced their morning rituals.

All I know is I feel as strongly today and I did in 2003 that an egg and toast is a most marvelous meal any time of day.

The original recipe suggests using fresh tomatoes cut in half.

It being wintertime in the arctic I wouldn’t buy a fresh tomato (let alone eat one) if a gun was pointed to my head, so I used whole canned tomatoes and loved every bite.

I would change my mind come summer though, but I guess by summertime I won’t be interested in heating my oven to 400°F. 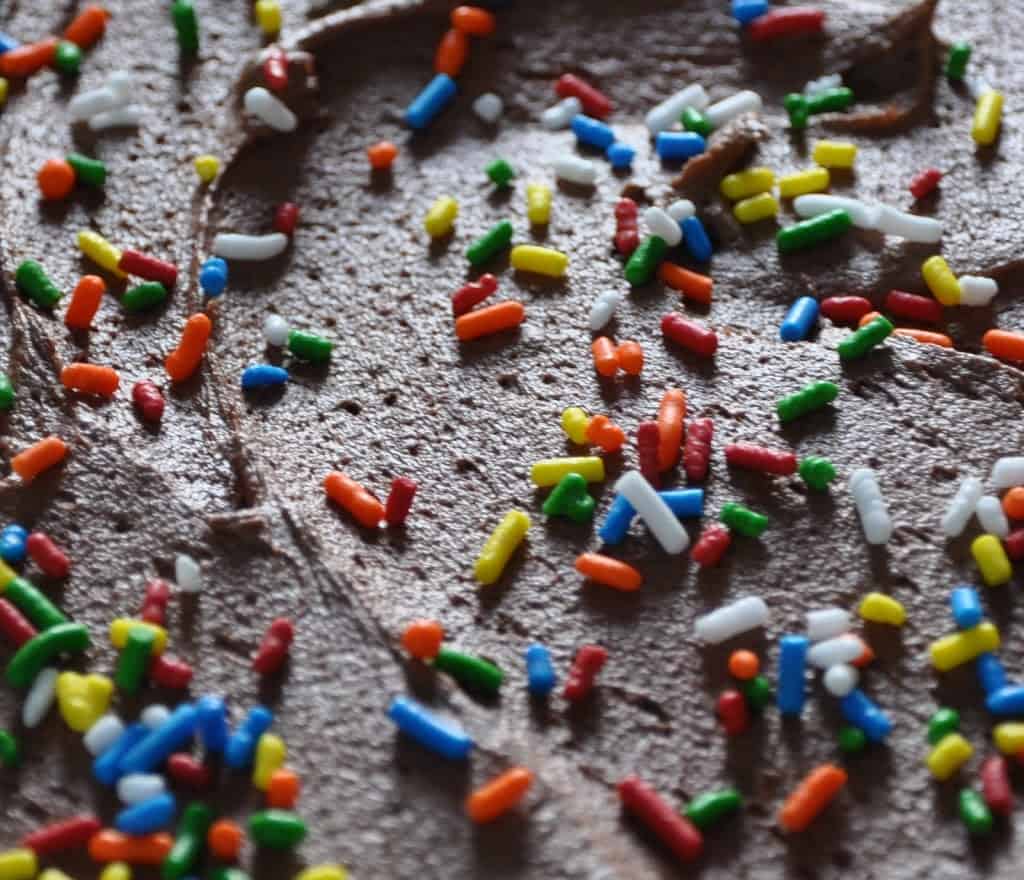 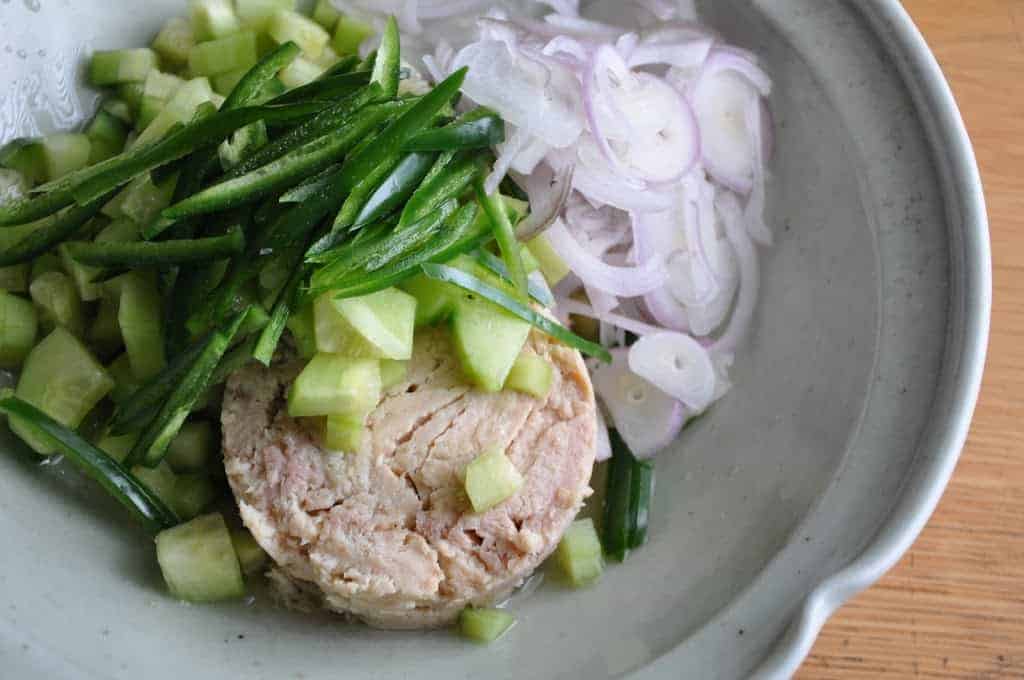