Home | Recipes | Greek-Style Chiles Relleños Recipe
Jump to Recipe
I go through phases with recipes. For a while I will be dedicated to the internet, spending the little time I have scouring new sites and checking the tried-and-true ones I love for new inspiration until I hit a wall and start to feel like I’ve seen everything the internet has to offer. (Which I realize is ridiculous because there are something like 5,000 food blogs alone, not to mention web magazines and websites and on and on and on.)
Anyway, when I get to that point I turn to my library of cookbooks and pick a few that I feel I have yet to actually cook from. This particular recipe was inspired by one such cookbook, Cat Cora’s Kitchen. This is the Iron Chef’s first cookbook and it is a tribute to all aspects of her life, there is a section to commemorate her childhood in Jackson, Mississippi, a section dedicated to her Greek heritage, and a section honoring her life now in Northern California.
This recipe for stuffed bell peppers jumped out at me and even though I switched it up a little bit, I give her all the credit, they were delicious.

I used a rainbow of colored peppers and the sunset-hued varieties were tastier than the green. They are just that much sweeter and add a richer, more rounded flavor, plus they bake nicely and melt in your mouth, the green peppers stayed a little crunchy for my taste. The downside is they are much more expensive, so if you are on a budget, the green ones weren’t bad, just not as good as the red, orange or yellow.

This makes enough stuffing for 8 medium to large peppers, but I only stuffed 4 and froze the remaining stuffing for later on. If you are serving passionate eaters these peppers as a main course they are likely to eat more than one, so plan accordingly.

Peppers can be stuffed with room temperature filling, covered, and refrigerated one day in advance. 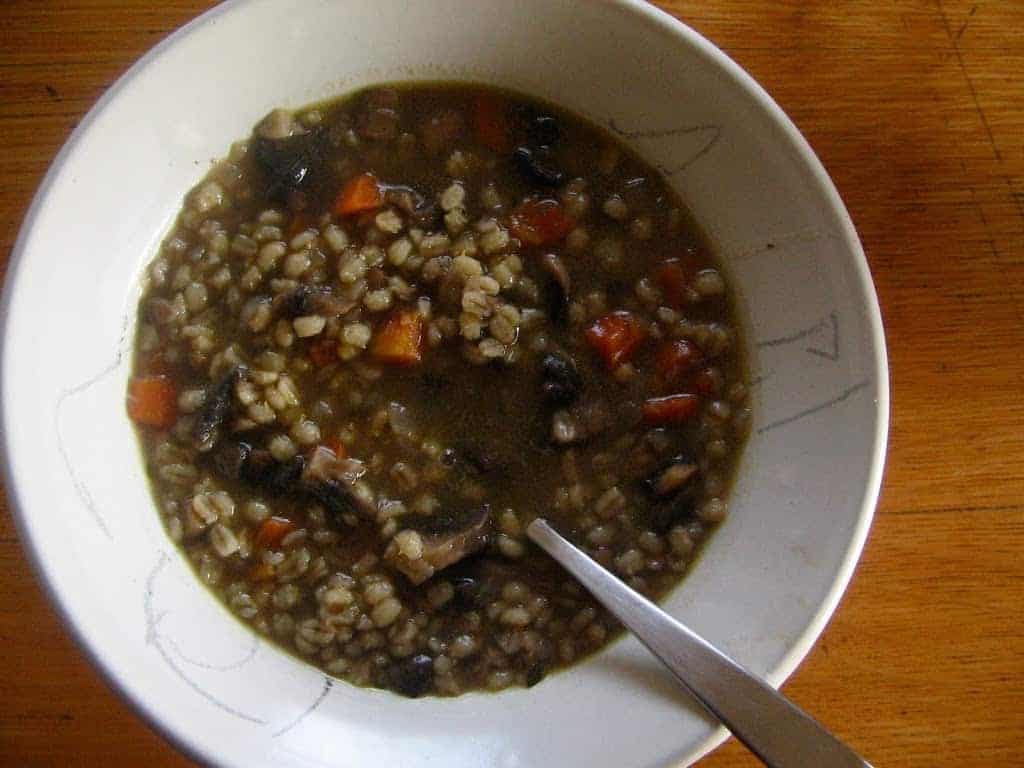 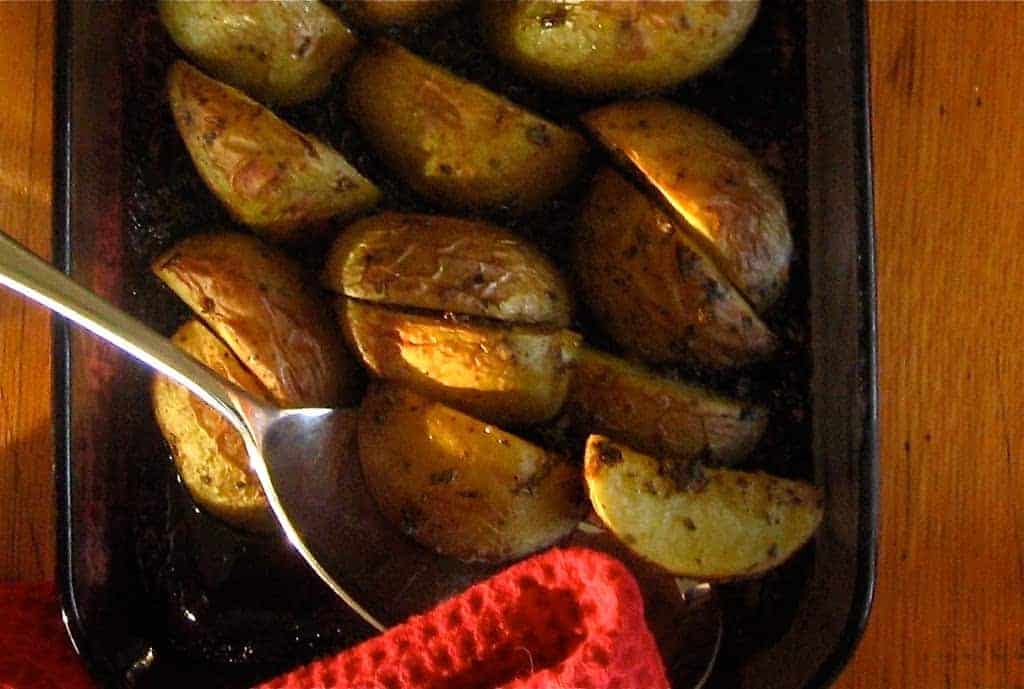