It was quite a week here. Christmas was all its chalked up to be and more. On Christmas Eve we always let the kids open one gift before bed. This is a fun tradition to give them a little peak at what’s to come and to relieve a little pressure so their heads don’t explode from excitement.

Hiro opened his gift, a 4,000 pack of Play-doh, and said, “But I want the Star Wars present.” I wasn’t sure where this was going seeing as he only asked for Star Wars for Christmas. Literally you asked him what he wanted for Christmas and he said simply, “Star Wars”. So I repeated what I’ve been saying since Thanksgiving, “You’re just going to have to wait until Christmas morning to open your presents.”

“No,” He said. “I want the stuffed Star Wars toy that Louisa got me.” To which I turn to look at my daughter who was suddenly giving me the terrified look of a child in trouble.

I hope your Christmas was equally magical. Do you have any New Year’s Resolutions? I’m still working on mine. In the meantime, here are my ten favorites from around the web this week. xoxo

Karen made this Braided Sour Cream Cardamom Coffee Bread that is the brunch food of my dreams.

Laylita killed it with this Spicy Orange and Pomegranate Salsa that I could eat with a spoon, but chips would be reasonable.

This has nothing to do with food, but did you see this R Kelly interview? I almost spit my coffee all over my computer watching it. Dude’s crazy.

Its a wonderful time of the year because Christmas magic, love, and most importantly….cookies. Like these Mexican Hot Chocolate Snowballs from Love and Olive Oil.

Buñuelos are my jam but Erika took it to a whole other level of cuteness with these Star Buñuelos.

Knew nothing about tejas or chocotejas until I read this post from Peru Delights.

I bought a bag of cranberries to make a popcorn-cranberry string with the kids but now I think I’ll use them to make Elise’s Cranberry Nut Bread instead.

I was thinking about making something not sweet but then Jenny went and posted this Grapefruit and Poppy Seed Pound Cake and I was like, eh….next week.

How cool are these DIY Essential Oil Room Sprays from Tasty Yummies?

We made a version of Laura’s Mulled Pomegranate Cider for Christmas Eve and it was the schiznit. 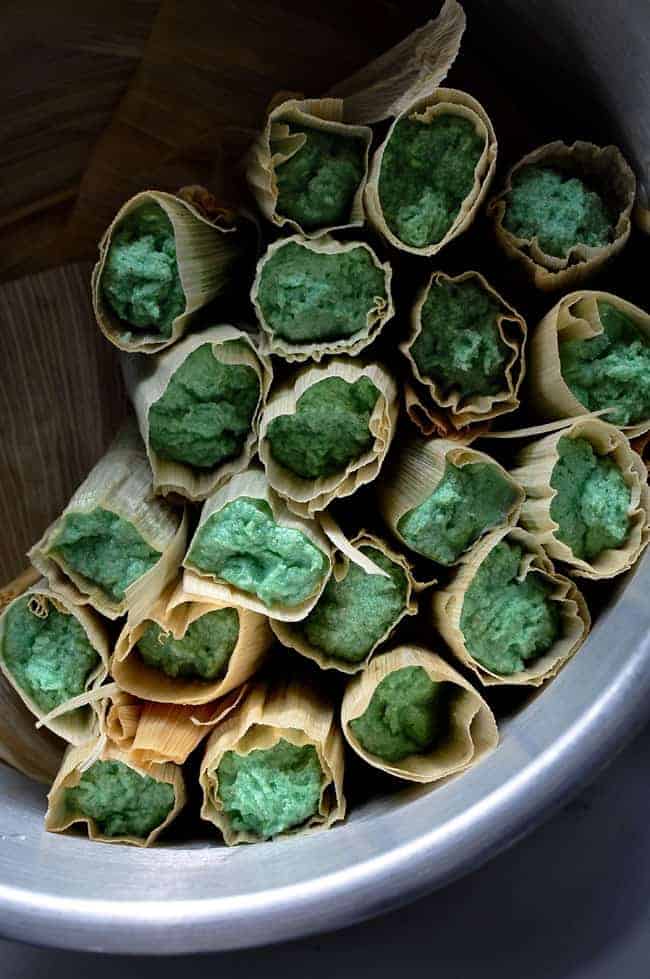 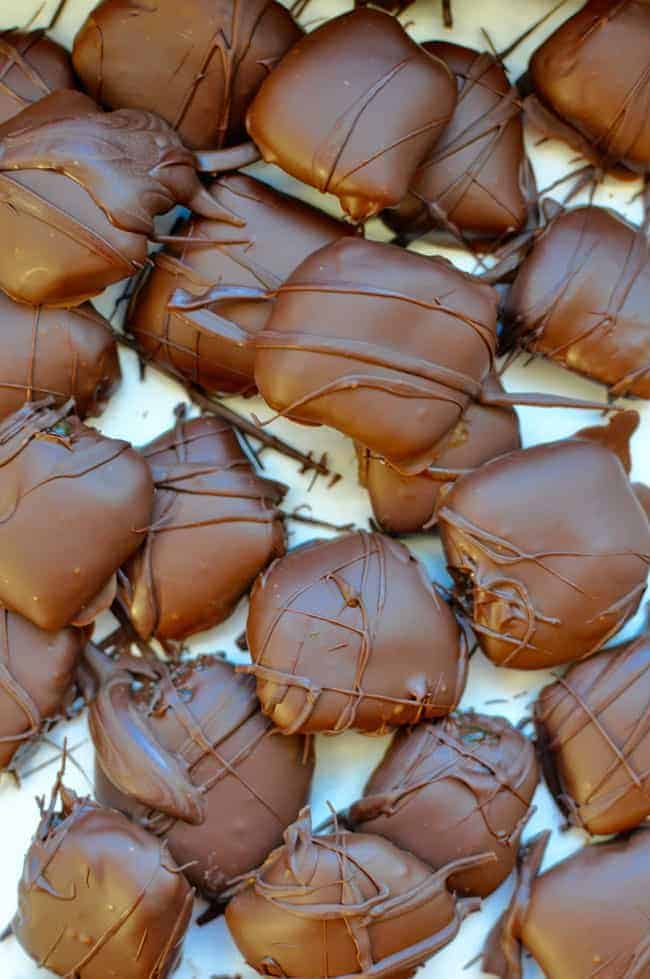