Home | Christmas | Apple-Buttermilk Cupcakes with Maple Frosting
Jump to Recipe·Print Recipe
Are we all talking about the seasons right now? It seems that way. This shift from summer to fall is so abrupt, especially here in the hinterlands. One day its tomatoes and sun and the next is apples and frost.
It was so cold this morning when I got out of bed, but I refused to turn the heat on—I can’t accept that summer is over yet. So I put on my robe, some socks, and looked for an excuse to turn the oven on. I remembered this airy, moist apple cake I had made last fall.

This cake starts out innocently enough, butter, sugar, you know, the usuh. But then it gets all autumn-y with strands of juicy apple, warm spices, and some little, tiny cinnamon chips. There is no reason on earth I should have things like mini cinnamon chips in my pantry, but I do, so I use them. You—sane person—could just leave them out.

But the icing on the cake (yeah, I said it) is the maple frosting. What is it about maple syrup that makes you want to go jump in a pile of leaves? Is it that it comes from a tree? Whatever it is, the maple frosting  has two feet firmly planted in fall. That’s okay, I’ll return to my tomatoes tomorrow.
Note: I have self-control issues and a four-year-old in my house so everything gets turned into cupcakes, but I have made this in a Bundt pan and a 10-inch cake pan with excellent results, just bake it for 50 minutes instead of 30.
Print

Adapted from The Naptime Chef 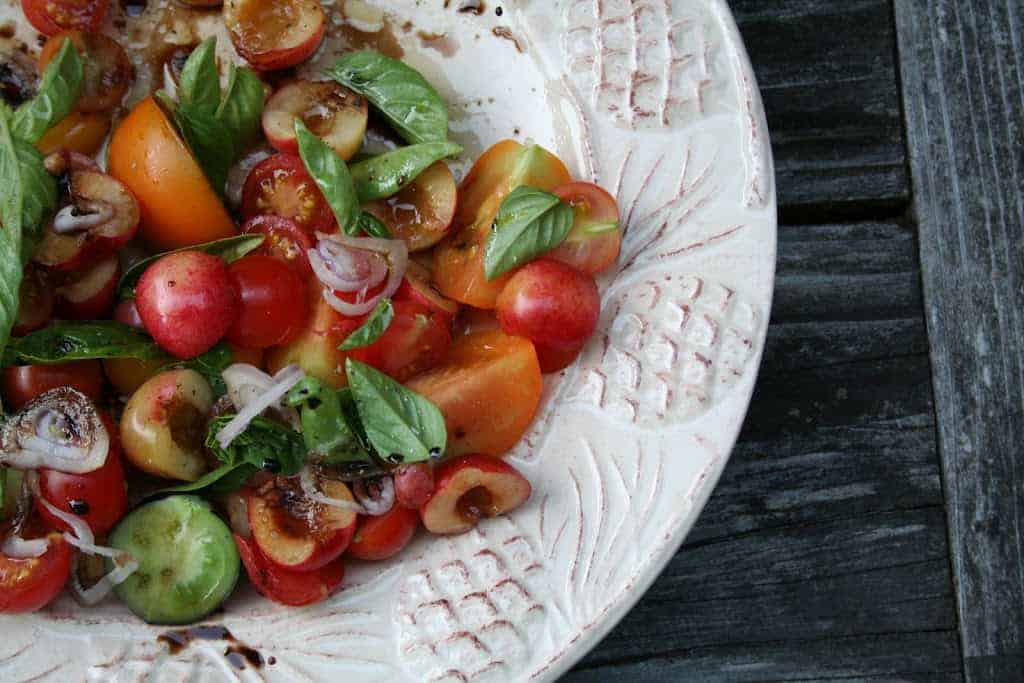 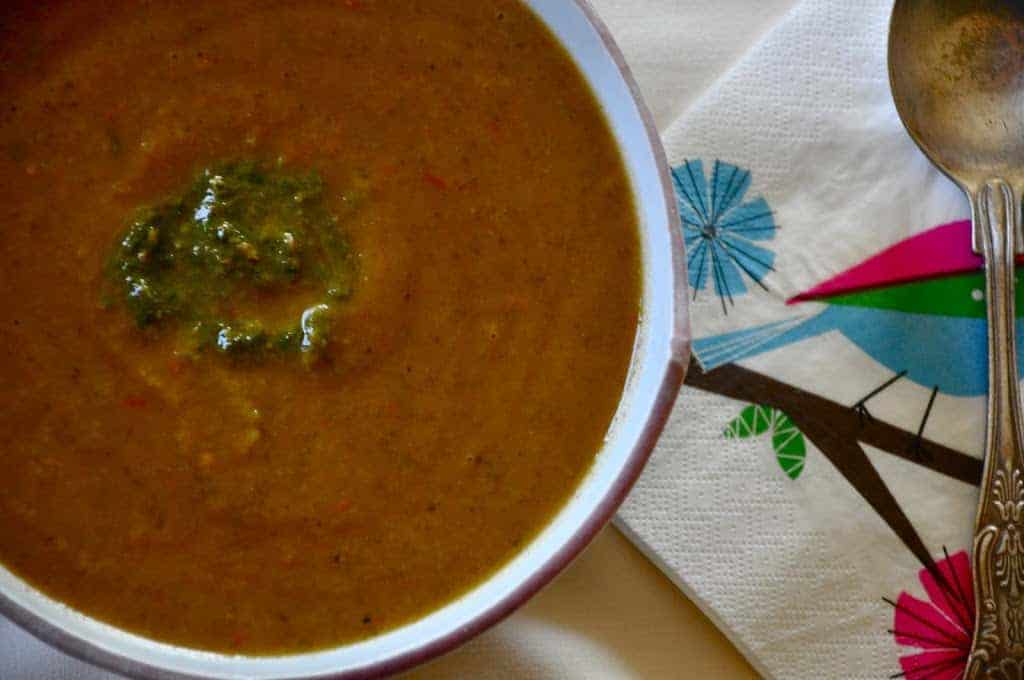