Home | Recipes | Key Lime Pie with Sour Cream Topping
Jump to Recipe
I found myself thinking the other day that amazing people are everywhere.

I have to admit that when I moved to North Dakota from San Francisco my stuck-up big city self didn’t think I would ever meet anyone as interesting, funny, smart, or intriguing as my Bay Area posse but five years later I reflect on our North Dakota tribe and —look at that! Here they are.

The friends we’ve made here have brought us meals when babies were born, watched our kids as if they were their own, offered up company during those excruciating long winter days.

I also can’t imagine what it would be like for people to move here not from San Francisco, but really, truly another part of the world. We have friends from Mongolia (no problem with the winter there), Honduras, and Malaysia and a dear, dear friend from Jamaica who I honestly can’t belive lasted through this past winter without running for dear life from this place.

She is sensational, brave, and strong, so its with the upmost love that I share her hilarious entrée to North Dakota. A little over a year ago she came to Valley City to interview for a new diversity position at the University where my husband works. She had been in the United States for a few years, but mainly in Florida so was unfamiliar with winter in any form.

She had flown into Fargo the day before and had driven the rental car the hour drive to Valley City. The day of her interview was miserably cold and they were predicting a storm. She had given her presentation and was scheduled for a lunch meeting and then an interview with the President of the University, but people started worrying about the storm to come and that she might not be able to get out in the morning and make it back to Fargo in time for her flight. The hiring commitee decided to cancel the lunch and have her go ahead with the President’s interview then head back and spend the night in Fargo instead of staying in Valley City.

No one was really telling her much except that she should hurry to meet the President and then get out of town. She agreed, but was becoming concerned with everyone’s frantic behavior. She arrived at the President’s office and he quickly ushered her in saying “I heard sleet is coming, we’d better make this quick.”

At that point she was very nervous, now on top of the inherent nerves that come with a job interview she also had to worry about the dangers of SLEET! ‘What the hell is sleet?!’ She thought. ‘Is this some code word for the North Dakota KKK?!’ They must be really bad if the President is acting so anxious. Oh, shit! The Sleet is coming!’

She quickly wrapped up the interview, high-tailed it back to her hotel, packed up her stuff, and headed back to Fargo where she would spend the night before catching her flight the next day. When she woke up in the morning the rental car was covered in a thick sheet of ice. She went inside to ask the front desk what to do. The guy behind the front desk responded, “Oh yeah, we got a lot of sleet last night. Then looking at her quizzically “You’re not from here are you?”

But here’s the incredible thing about Nadja—she took the job.

She took the job.

And I’m so glad she did, because I need someone who can make me laugh with their quasi-KKK stories and we can sit down and share a slice of key lime pie and talk about how crazy life is that from opposite sides of the world, we both ended here.

PIN IT FOR LATER! 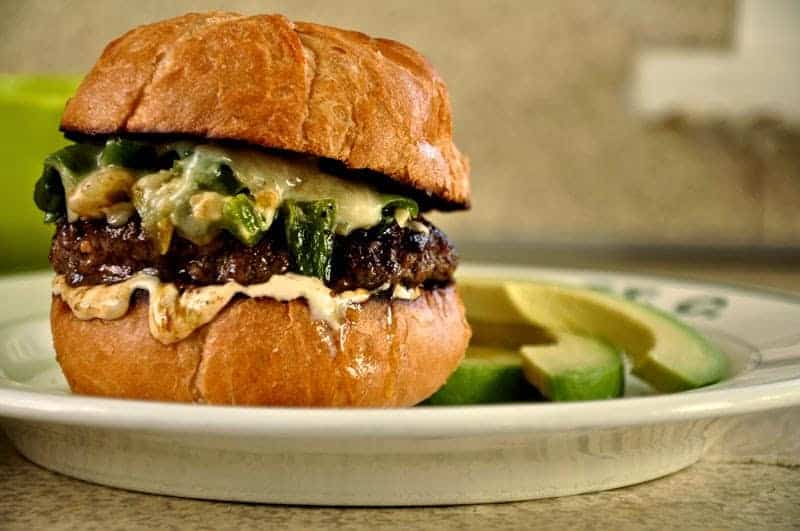