Let’s cut to the chase: up until a few months ago I had never made anything in a Crock Pot. (By the way, does one say Crock Pot or slow cooker? Am I going to get sued by the Crock Pot Association of America by using a trademarked term?) I suppose time will tell.

Last November I was doing a cooking demo and needed massive amounts of pre-prepped chili ready to go. I picked up a Crock Pot on sale at Costco and used it. Then there it sat in my basement for the next month or so.

I work from home so it felt weird having this thing on my counter when I could simply turn my stove to low and get the same results. I broke it out to keep some Ponche warm at Hiro’s birthday party and then used it again when I was assigned dinner duty for the teachers during Louisa’s school conferences. You could say I’m slowly warming up to the idea….get it? I’m freakin’ hysterical. I appreciate the convenience of the slow cooker: you put stuff in, go to work, come home, and dinner is sitting there ready for you. I mean how magical is that?! In an attempt to write recipes that are actually helpful, I’ve decided to get to know my Crock Pot a little better and make this one for team slow cooker.

Since I’m still a novice, I do have one question for all you Crock Pot experts out there: how do you stop the thing from boiling like mad? Even on low I can’t just get it to slowly simmer. Is this normal? I mean my soup still turned out great, so maybe since the thing is covered the whole time that’s part of its charm, but I’d love to hear from you if you have some words of wisdom on the subject.

Have a great weekend everybody!!!

This Creamy Chicken Tortilla Soup is made in the slow cooker so you can put everything together and let it slowly simmer. Sour cream adds a rich tang!

For the Tortilla Strips:

For the Tortilla Strips: 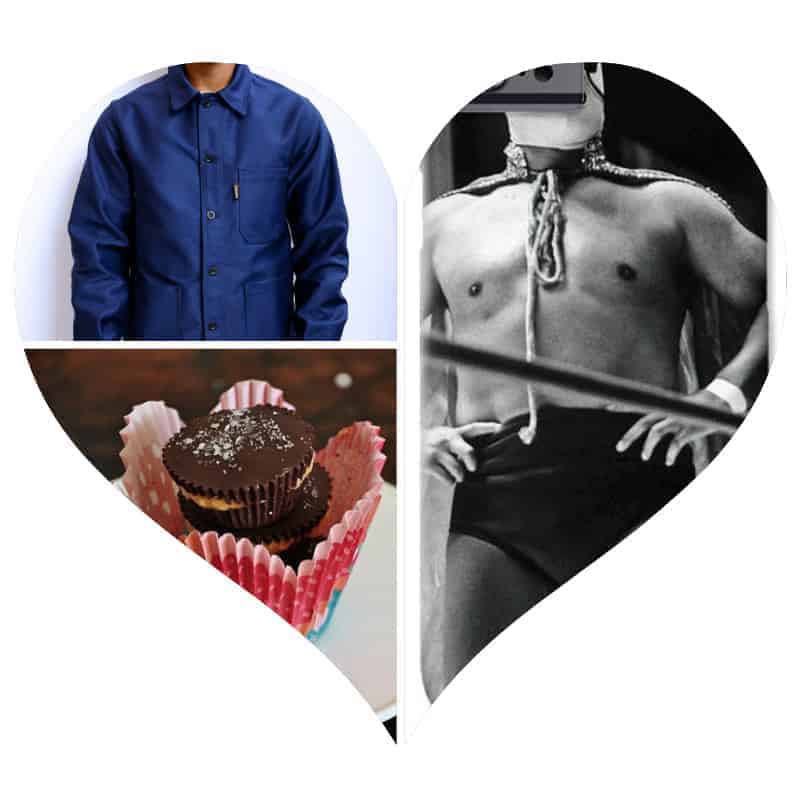