There was a squabble the other night over what to have for dessert. We had made grilled chicken for dinner, so naturally the kids wanted s’mores (as they do anytime there are open flames around) and The Professor and I wanted brownies (with vanilla ice cream for me, thankyouverymuch).

Sides were immediately chosen, parents against kids, with no one budging an inch. The Professor announced that whoever could answer two questions of the opposing team’s choosing could get their desired dessert.

We went first. “Louisa, what is the name of the first Latina Supreme Court Justice?” I realize this may seem a little far reaching for a child of 7 but we had just been discussing this mere seconds before the dessert debate broke out so it was more a challenge to the child’s memory. She couldn’t remember. “Lupina?” Hiro offered. No.

Second question: “Who was the President of the United States that we read about at the museum today?” “Oh, oh, oh, Abraham Lincoln!!!” Right. Score: 1-0.

Now it was the kid’s turn. Louisa asks, “Who was the first President of the United States?” Ahhhh, I see brownies in my future, “George Washington”.  1-1.

I don’t remember all of the remaining questions but this went on for three more rounds before we realized we didn’t know who the 25th President of the United States was (William McKinley) and they won. I still ate my brownie.

The kids had s’mores. I think they just wanted to make sure they were getting something that was guaranteed not to have zucchini in it (the brownies did, and they were delicious, I used this recipe if you want to give them a try).

Admittedly I’ve been sticking zucchini in anything and everything due to our gargantuan squash bushes teeming with zucchini and yellow squash. I’ve also been making loaf after loaf of zucchini bread which led to the creation of this recipe whose secret lies in the mashed avocado used in place of the fat. I’ve been playing around with avocados in baking and have found the texture to be a bit chewier than a normal sweet bread but they give an added richness that lends an almost silky mouthfeel. Try to use Haas avocados for the best results, they are the creamiest, sweetest variety.

If you are scrambling (like I am) to use up all the zucchini here are some of my other favorite summer squash recipes:

So Happy You Are Loving This Recipe!

“This is delicious. Made it exactly as the recipe states. Yummy!!”

Did you love this post? I want to know! Leave me a comment and snap a photo for Instagram. Tag @holajalapeno so I can see your beautiful creation! Your feedback is super important to me. If you run into trouble shoot me a message on Instagram and I’ll walk you through it.

Also, don’t forget to sign up for my weekly newsletter, lots of good stuff there too! 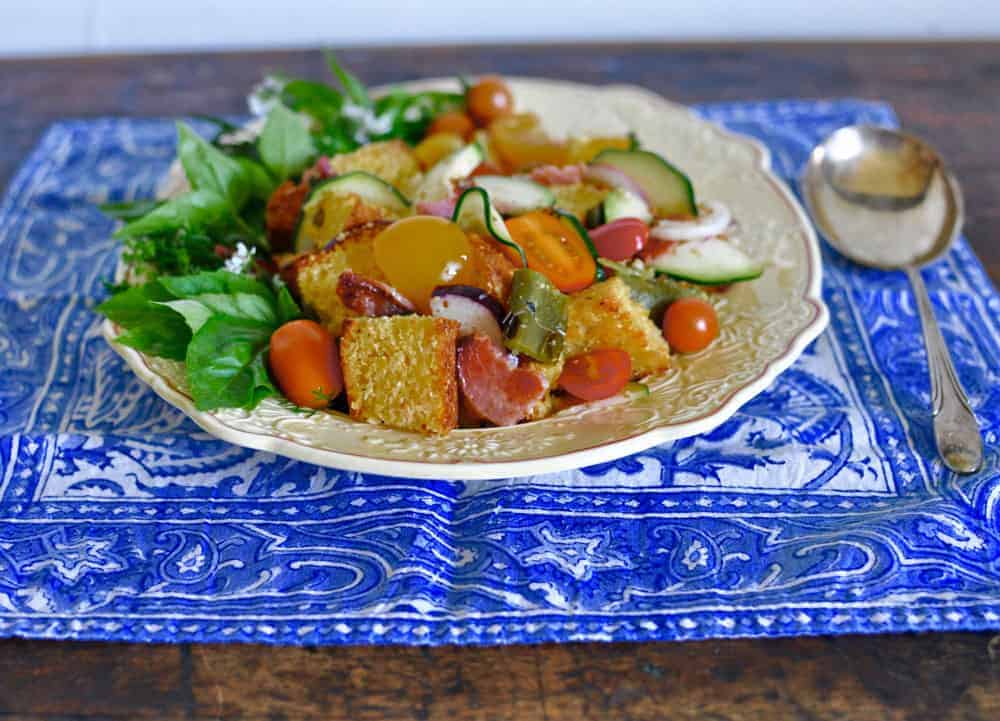 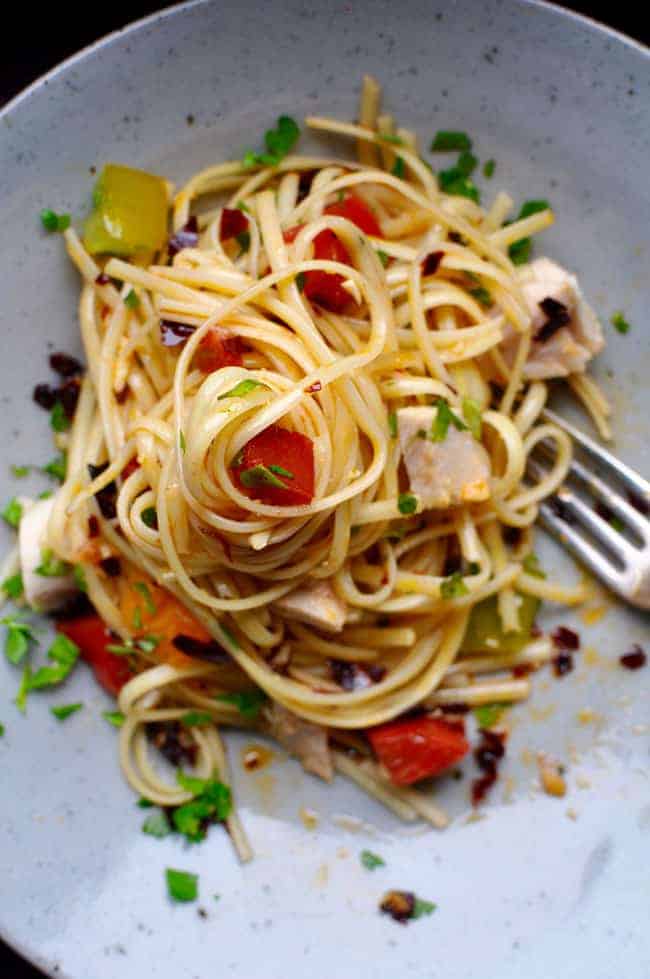