I’m not sure when or why this idea first popped into my head. It might have been the ultra-fluffy hibiscus sorbet I made a couple years back or the ice cream-like quality of a freshly made frozen fruit smoothie but whatever it was, I’m now convinced that homemade soft serve is about the easiest, most delicious creation I’ve made in a long time.

First of all, it is guilt-free on all accounts. It is made from, count ’em, three ingredients, is vegan, gluten-free, and is ready to eat in about 10 minutes. I mean, what’s not to like? I’m a genius, right?!!!

Turns out there’s this place called Disneyland or Disneygalaxy or some such place and apparently they make this stuff called Dole Whip which after four minutes of intensive Google research turns out is pretty much exactly like the absolutely magical pineapple soft serve I just created!

Don’t tell my children I made such a discovery. They don’t need one more reason to hate my guts for being the only children on the planet who have not been to Disneyland. The fact that I’ve not ever been there either makes very little difference to them, by the way.

The reality that I’m not the culinary prodigy I thought I was should not deter you from making this silky, light as air ice cream. It is as easy as putting frozen pineapple in the food processor, adding a little coconut milk, and a touch of agave syrup for sweetness, blend it all up until smooth and eat!

You should eat the ice cream right away if you want that classic light-as-air soft serve texture. You can absolutely put it in the freezer and let it harden but eventually it will harden completely and be more like granita than ice cream; leave it out on the counter for 10-15 minutes to make it scoopable again.

Homemade soft serve could not be easier. Three ingredients and ten minutes is all you need to make creamy, smooth pineapple soft serve ice cream. Vegan and gluten-free!

Did you love this post? I want to know! Leave me a comment and snap a photo for Instagram. Tag @holajalapeno so I can see your beautiful creation! Your feedback is super important to me. If you run into trouble shoot me a message on Instagram and I’ll walk you through it.

Also, don’t forget to sign up for my weekly newsletter, lots of good stuff there too! 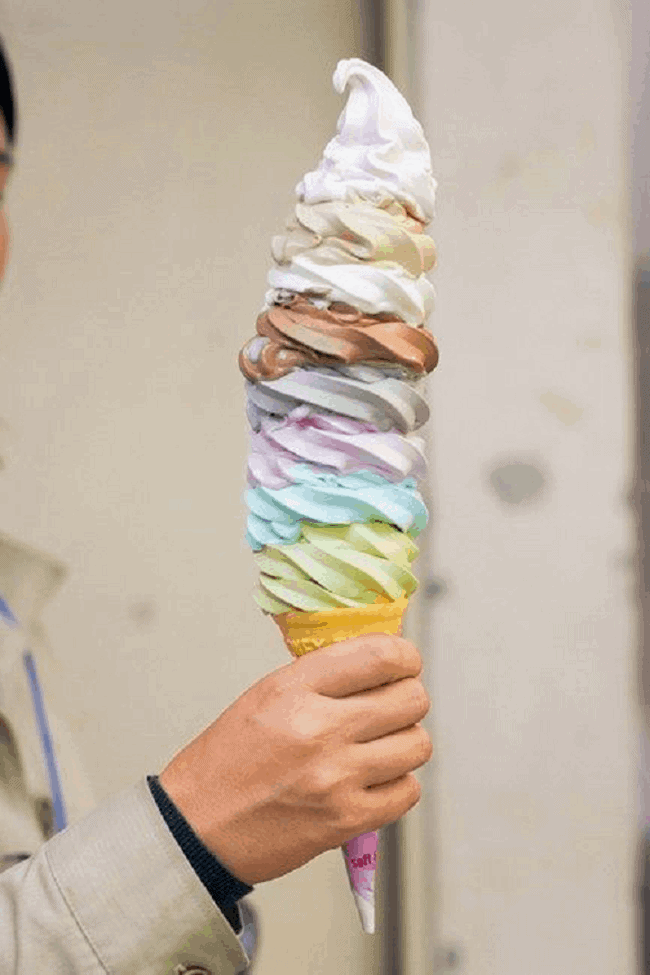 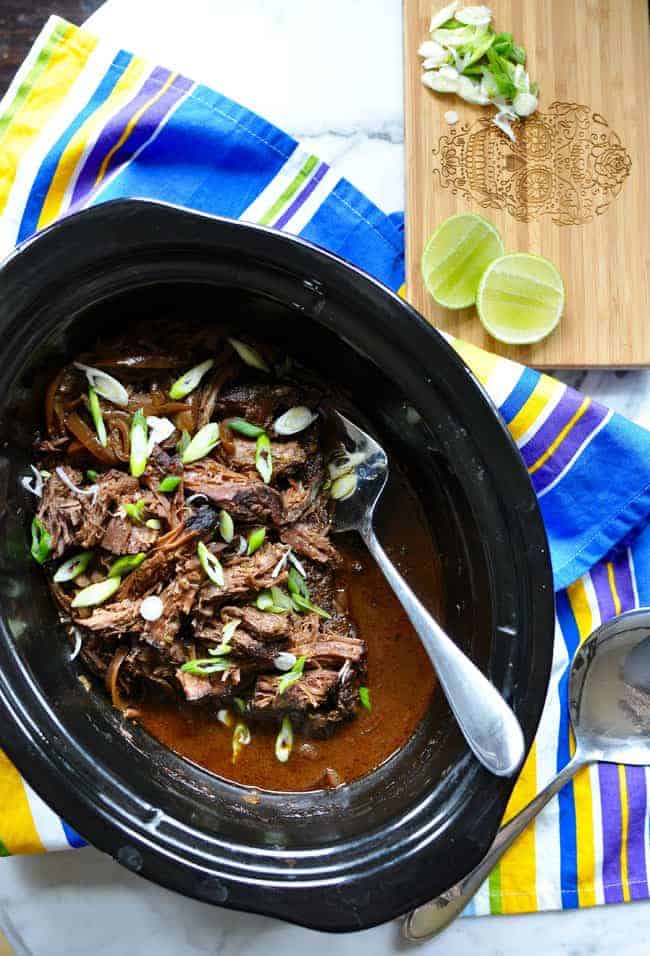