Home | Recipes | Appetizer | Pea and Potato Empanadas with Tamarind Sauce
Jump to Recipe·Print Recipe
Glorious sweet peas are one of the first, true signs of spring. Delicate interpretations of how to prepare this versatile vegetable abound—steam them with butter, fold into pasta, toss into a salad—these are all wonderful ways to enjoy the bright green flavor of just-picked garden peas.

But I’ve been in the mood for something more substantial. Truth be told, I’ve been craving samosas, those savory Indian turnovers commonly filed with curried potatoes and yes, sweet spring peas.

Inspired by the flavor combination but wanting to keep things a litter closer to home, I decided to take the Indian components and introduce some Mexican flavors instead. I developed a cornmeal empanada dough to give the pastries some crunch that could contrast the soft potato filling. Then I reworked the filling, spicing up the potato and pea mixture with some Serrano chiles, ground cumin, and a generous squeeze of fresh lime juice. Finally I used tangy tamarind and smoky chipotle chiles to create a sweet and sour dipping sauce that is absolutely optional, but so good you would not want to do without.

Empanadas are traditionally both baked and fried depending on where you are from and I tried both methods. I will say, in this particular case, the fried empanadas were hands down my favorite. The crispy dough gave way to a creamy, warm filling and the dip in hot oil heightened the cumin, chipotle, and coriander. If you don’t want to mess with hot oil you can bake them on a baking sheet in a 350°F oven for 25 minutes.

These empanadas might not be a snap to make but the strikingly bold flavors are so seductive you’ll be glad you spent the time celebrating the first flavors of spring in such a way.

This recipe first appeared on The Latin Kitchen 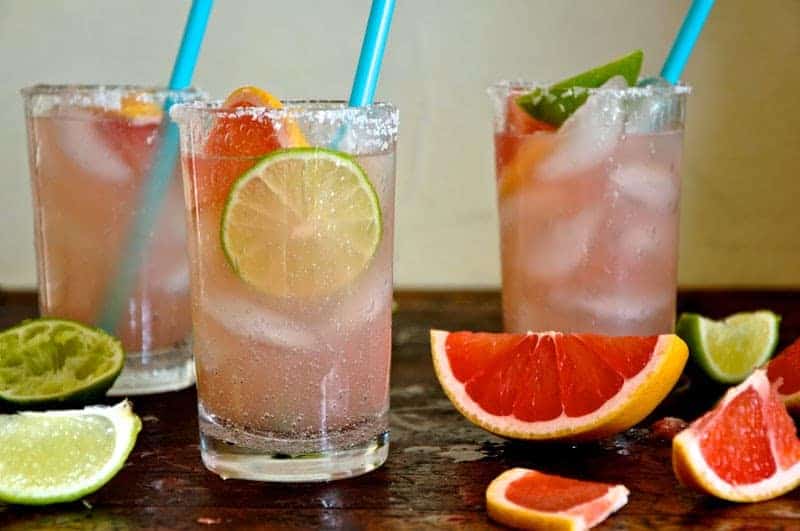 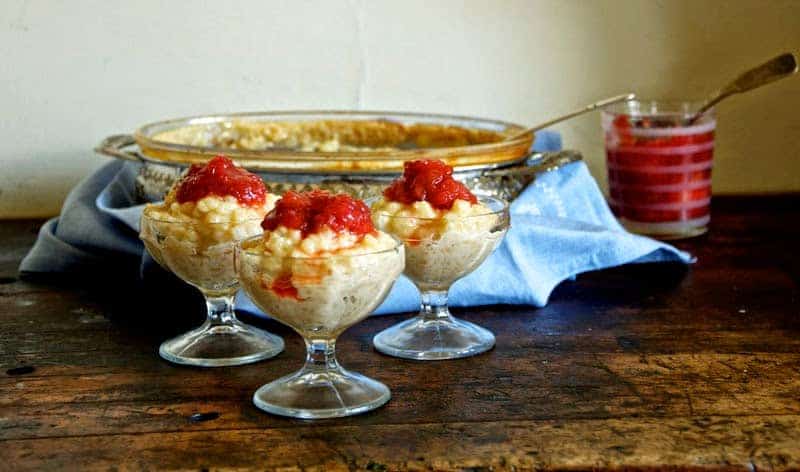