Home | Recipes | Grain and Bean Salad with Cherry Pepper Dressing
Jump to Recipe
Are grain and bean salads white people food? My husband and I have this conversation a lot, well as often as I make a grain or bean salad. He hates them. And asks me “why, for the hundredth time would anyone want to eat cold beans?”

I tell him cold beans are toothsome and filling on a hot day when you want something cool and are especially nice paired with crunchy bits of fennel or cucumber. He tells me no real Mexican would ever eat cold beans. And this is one of those really funny, awesome conversations you get to have when you’ve married outside your race.

While flying home from Dallas last week we were waiting in the security line trying to keep our three-year-old from running off and the baby from crying as the line snaked back-and-forth.

Children tend to give strangers the go ahead to strike up conversation so the older couple who had spent the last five minutes politely smiling at the baby finally got up the nerve to ask how old he was. “Five months.” I tell them. Referring to the baby’s pacifier the woman goes on to tell me in her southern drawl all about her two-year-old granddaughter and her pacifier addiction.

I make some small talk in an attempt to get the conversation to stop and am pretty sure it has come to an end when the husband asks me “So what country are you returning to?” “Did you come here to have your baby?”

Unsure what to make of this question seeing as I am very much a white person with no noticeable accent. I say “I’m from the United States, I am returning to North Dakota.” Unless he was referring to the country of Texas, I’m not sure where he would’ve conjured the notion that we had snuck into the United States five months ago to make my otherwise illegal-alien child ligit.

This is not completely out of the ordinary. I can’t tell you how many times I’ve been in conversation with my husband in public only to be asked by a stranger if he speaks English. Well, I suppose so seeing as that’s what we were just doing.

That’s just the joy of being Latino in America and as the wife of a Mexican man I get to be privy to such exquisite displays of stupidity. Occasions I otherwise would miss out on in my white world. It is one of the many benefits of being in a bi-racial marriage I get to experience racial profiling and my husband gets to eat cold beans. 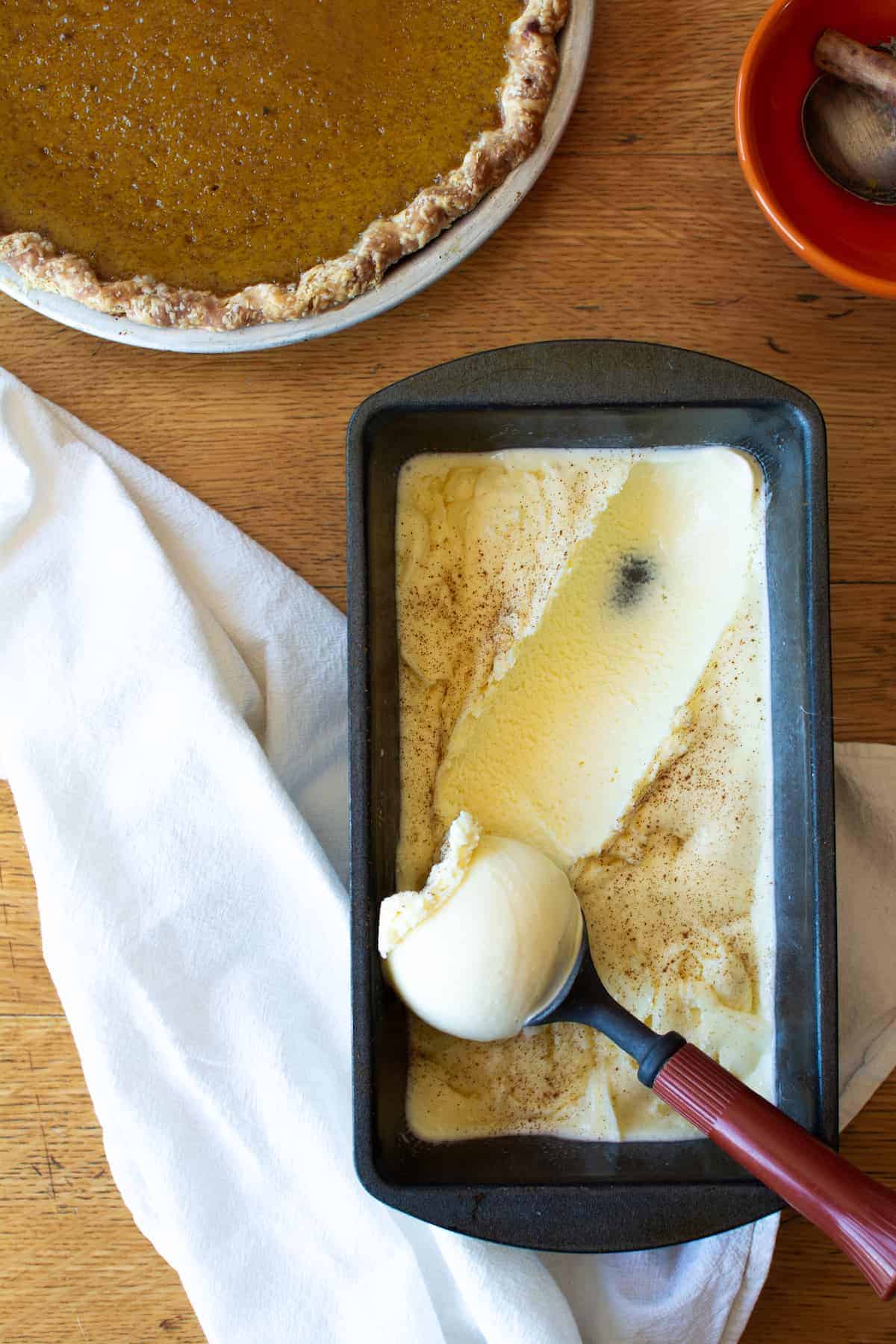 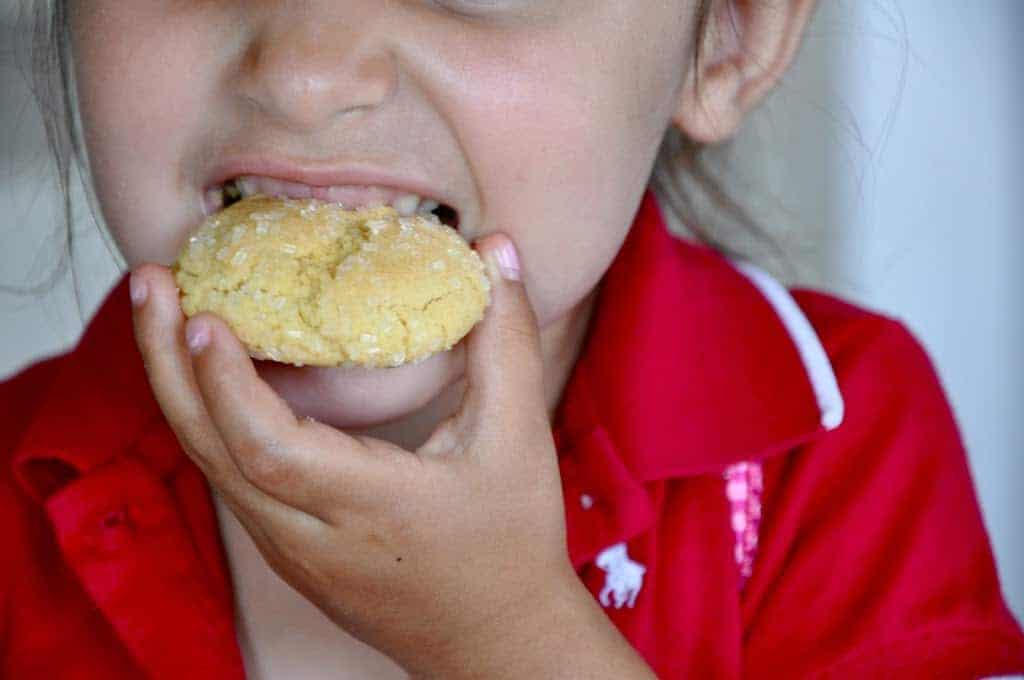