Home | Recipes | Canela {Mexican Cinnamon} Ice Cream Recipe
Jump to Recipe
It’s hard sometimes living so far away from family. I really prize myself on being self-sufficient, but having kids is basically impossible without a team of at least one other person (sixteen other people is really preferable, if maybe not thirty-two or really one hundred and ten would be good). And that is where your family comes in.

When we were trying to figure out who in the world would come to the frozen depths of North Dakota last winter to watch our daughter while The Professor and I drove the slick highway one hour east to Fargo to deliver our next child we were really at a loss. How easy it would’ve been if we lived in the same place as at least one family member. “Hey, can you come over here I think I may be having a baby right now.”

Lots of people offered but the reality of getting here in late December can be tricky at best. Once we went to Minneapolis on a spur-of-the-moment weekend trip over New Year’s Eve—a week later we returned home after they had once again opened the interstate following a 90 car pile up. Ground blizzard is term I was not familiar with until moving here, that’s when snow is not necessarily falling from the sky, but blowing around in 40-mile-an-hour wind like a massive, white sand storm, blinding everything in sight.

The Professor’s father finally agreed to fly up from Dallas (no interstate travel required). Packed in his suitcase were foot-long quills of fragrant canela or Ceylon cinnamon. This softer, more delicate cinnamon is commonly brewed as a tea or used to add subtle spice to mole sauce, but my first inclination was to steep it with cream and sugar and spin it into ice cream.

The flavor of canela is not as brash and spicy as its hard-bark counterpart so if you are substituting traditional cinnamon use 1 (3-inch) stick instead of 2 (6-inch) sticks called for in the recipe. And don’t make the mistake of inviting a bunch of people over to your house for ice cream on the day you made it  like I did only to realize that it was the consistency of super-thick créme anglaise and not scoopable ice cream. Mine wasn’t truly frozen until the next morning.
Continue to Content 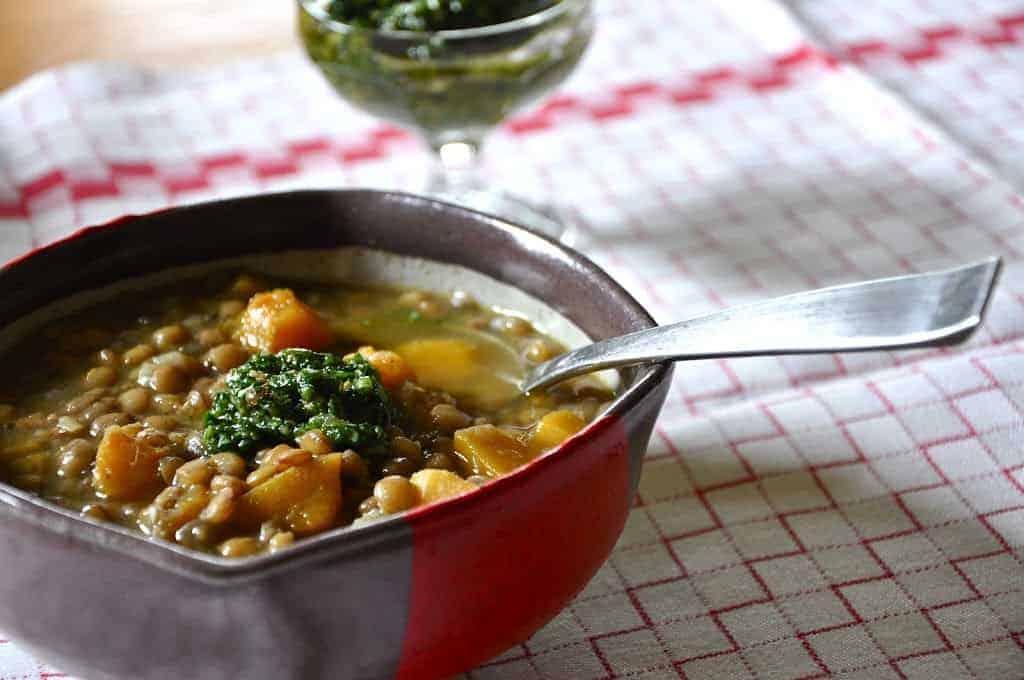 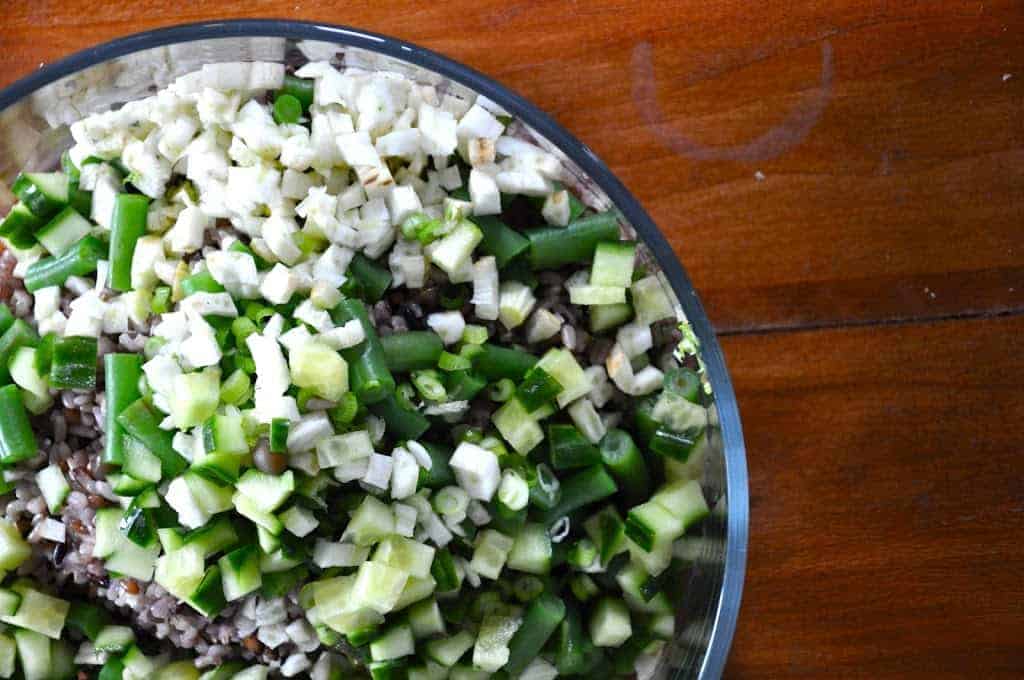