For years I’ve been deciphering the language of my husband. It is not that his English isn’t up to par or that he speaks with an accent (Texas, Mexican, or otherwise). It is that he has his own lexicon where the pronunciation of words (particularly names) or the correct word for the context is just a little askew. To speak with him requires the adherence to two very important rules, what he says and what he actually means are two different things, and don’t interrupt, because if you listen long enough he usually comes full circle and it will all eventually makes sense.

This may sound very confusing (and it can be) but after 14 years of togetherness I know how he takes his tea, I know that in most cases he’d rather eat with a soup spoon, and I know when he emails me about execution dates he means exhibition dates. In other words, we don’t need to talk as much, we speak the language of love (go ahead roll your eyes, it’s okay).

But there are times when confusion still reigns supreme. As we lay in bed last night, recapping our day, he starts telling me this story about a new adjunct professor at the college, Barack. Or at least that’s what it sounded like his name was.

“Wait a minute. Barack?” I say. Completely taken aback that someone in North Dakota would name their white son after the President.

And this, my friends, is what keeps our marriage alive. The constant reminder that I have no idea what he’s saying—it’s very mysterious.

What does any of this have to do with burgers? Nothing. Other than the fact that we also had these burgers last night and it went very smoothly because I know what everybody likes on their burger and no one had to say a word.

I love a good burger, but don’t always love the gut bomb that follows. Turkey is a great option to avoid that stuffed sensation, but can sometimes be dry and tough. When we were in Michigan last month we had turkey burgers with my uncles’ at their cabin and they added ground bacon to make them more juicy and flavorful. I’m to lazy to actually grind the bacon, finely chopped seemed to work just fine. I’ve also found that a little egg and bread crumbs can boost a turkey burger’s ego and a little spicy jalapeño never hurts either. 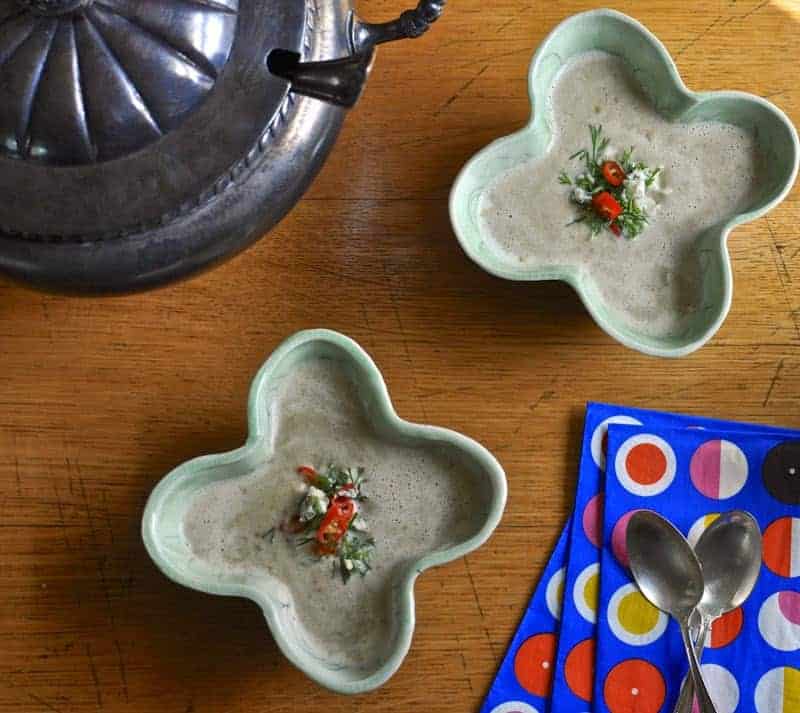 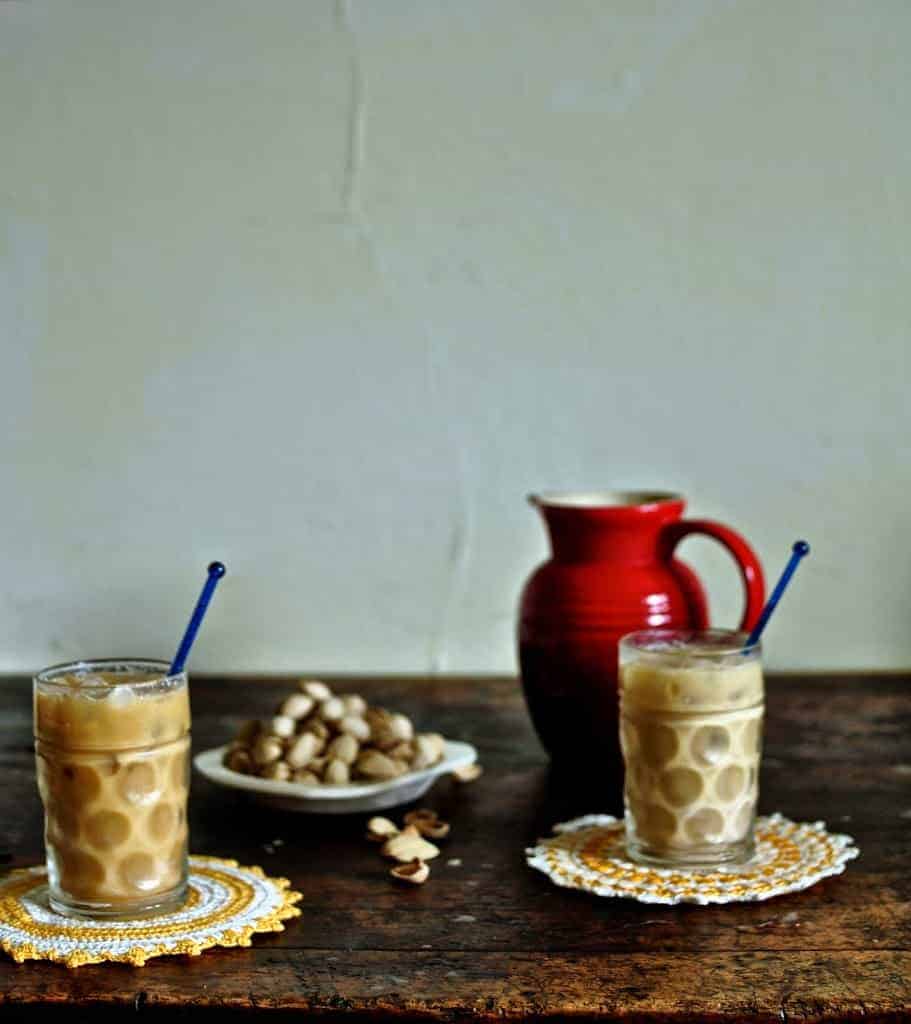