We took the kids to see The Book of Life last weekend. I was initially prepared to not like the movie. We had watched the trailer and I thought it looked fine, it was going to be about Mexican culture, something I’m always on the hunt to promote here….in North Dakota…..which is the opposite of Mexico.

Furthermore, the information was going to be presented in a way the kids could understand (cartoons) instead of the way they normally receive their cultural information, which is me, blah, b-blah, blahing about how, for example, Dia de los Muertos is important because it is how their people cherish and celebrate those who are no longer with us. To which they ask, “is it your people too, Mama” and then I say, “No, my people are from Germany” which leads to a whole other topic about why they can’t be from where my people are from and then trying to explain that they are also part German, and so on and so forth until 30 minutes later we are no longer discussing Mexican culture but something more along the lines of Immigration Policy 101 for 6-year-olds.

So you see, as much as I thought the movie looked a little boring, I also thought it’d be good for the kids, so we took them last Saturday and I will say the first 30 minutes did nothing to change my attitude. But then it got kind of funny and kind of sweet and really explained in a beautiful way how important Dia de lost Muertos is to honor your loved ones who have passed—and the kids totally got it.

When the movie was over Louisa asked if we could celebrate Dia de los Muertos and I said “Yes! Of course” and explained to her that that’s why we made the Sugar Skulls and the Pan de Muerto and all that other stuff we’ve been talking about for the last two weeks. “Aaahhhooo. ” She said.

Last year I made the more traditional orange and anise-flavored Pan de Muerto, and its really good—made into one big loaf that you slice. This year I used chopped tropical fruit like mango, pineapple, and papaya. The glowing red papaya gives the skeletons a particularly creepy look if you save a few to dot their eyes with. I also, finally (after visiting three different ethnic markets) found orange flower water (also sometimes called orange blossom water) which is the key to authentic tasting pan dulce. When the Professor got home he said the house smelled like his old neighborhood, which I attribute to the orange flower water, and was about the best compliment one could receive if they are trying to make really good Pan de Muerto. If you can’t find it you can substitute fresh orange juice instead—totally different, but still delicious. 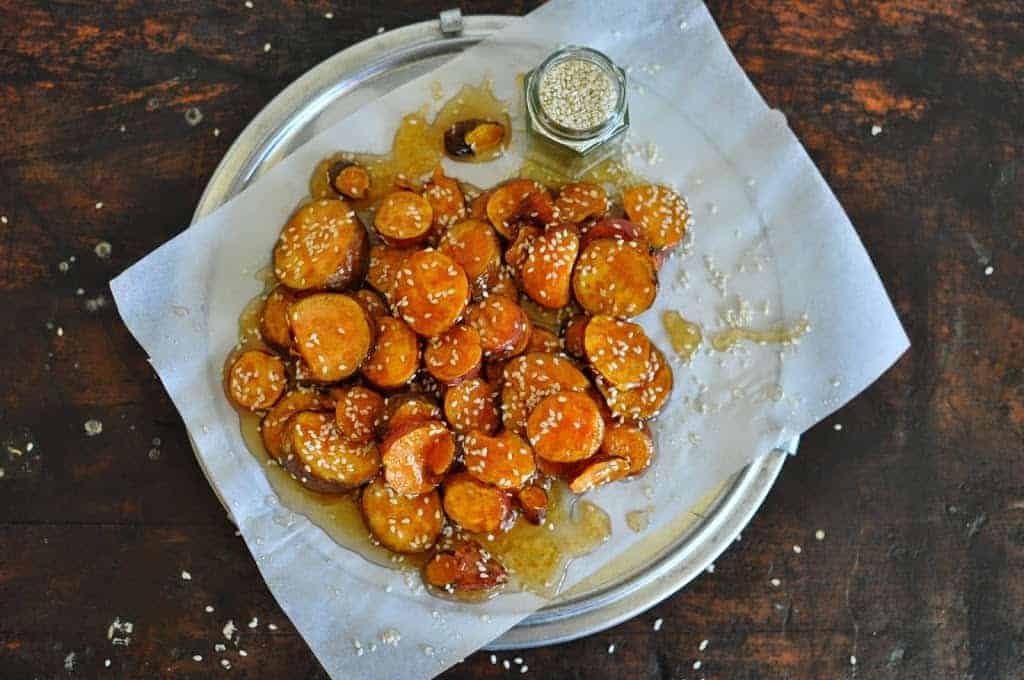 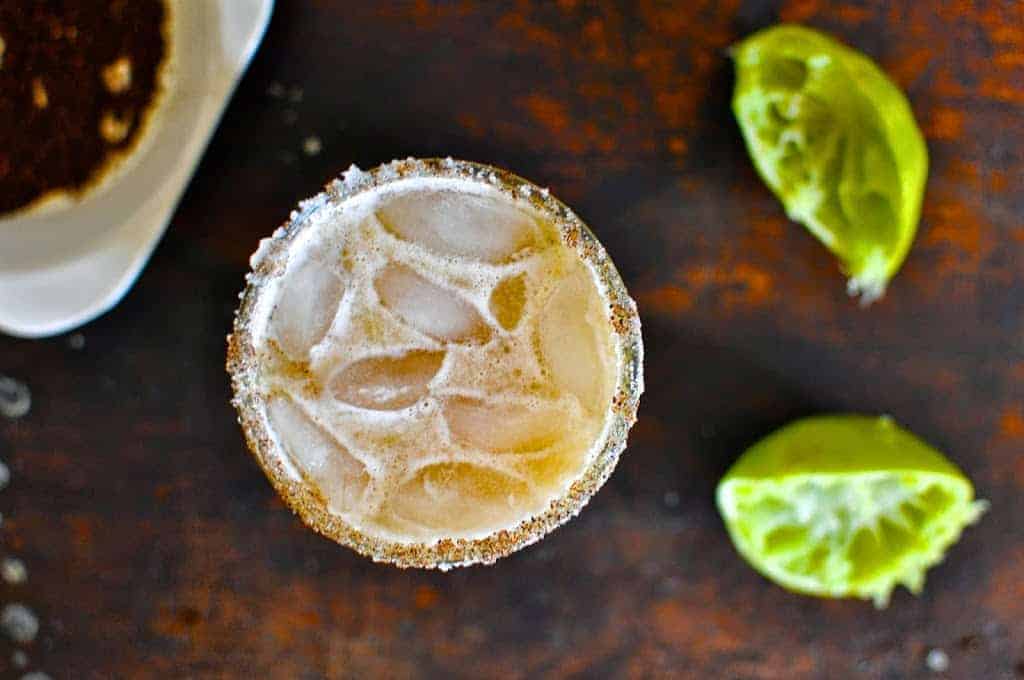