Home | Recipes | Pasta with Fresh Tomato Sauce and Fried Eggplant
Jump to Recipe
I have been waiting for eggplant to make an appearance at our Farmer’s market. Last Thursday one of the vendors had a singular eggplant for sale which I quickly snatched up, but this was going to be insufficient to curb any real eggplant cravings I’ve been experiencing.

So patiently I waited, stowing my precious eggplant in the refrigerator to await a mate. On Saturday I hustled out of the house and down to the market arriving promptly six minutes after ten only to see droves of people, more than have ever been there before. In a panic I hopped out of my car, positive I was going to miss out on what was probably my only chance to secure the other eggplant that was likely for sale that morning.

I made my way through the crowd trying to act nonchalant, making small talk with the other vendors, but I could see that the crowds had began to gather around Becky the Eggplant Lady. Could everyone in this tiny town be experiencing the same insatiable urge?

As I got closer I saw there was not one, but three Japanese eggplants for sale on her table. I shimmied my way to the front as…ahem..politely as possible, only to realize that no one there gave a crap about the eggplant. To me Becky is The Eggplant Lady, to everyone else she’s The Corn Lady. They were all there for the corn, thank God! I bought all three of those lovely eggplant and left the masses to push and shove over their ears of corn.

For the Pasta with Tomato Sauce:

For the Tomato Sauce: 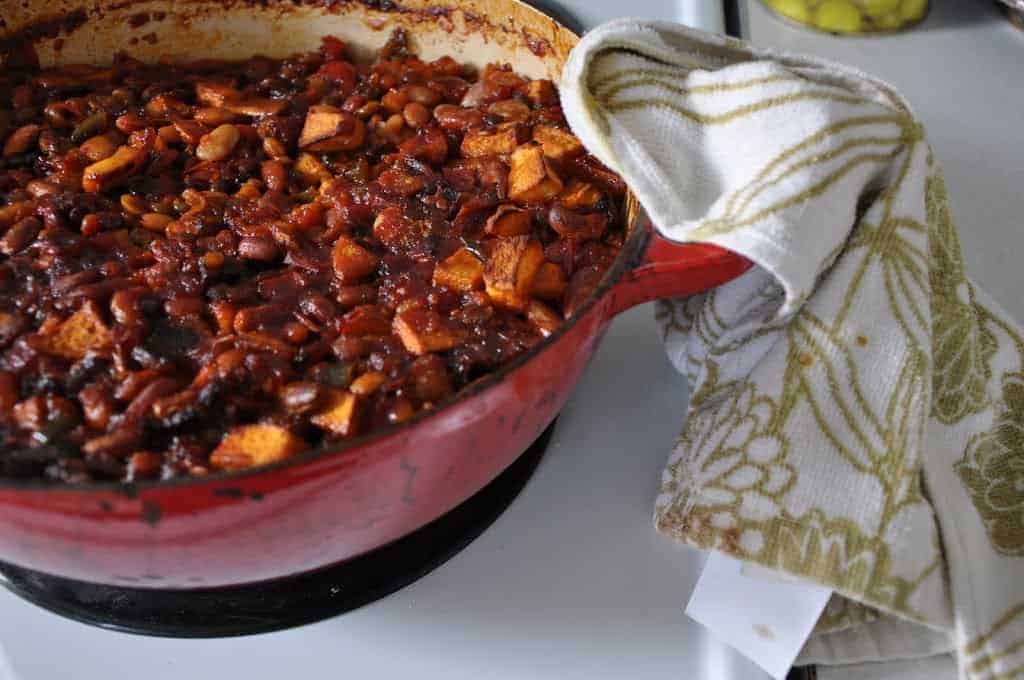 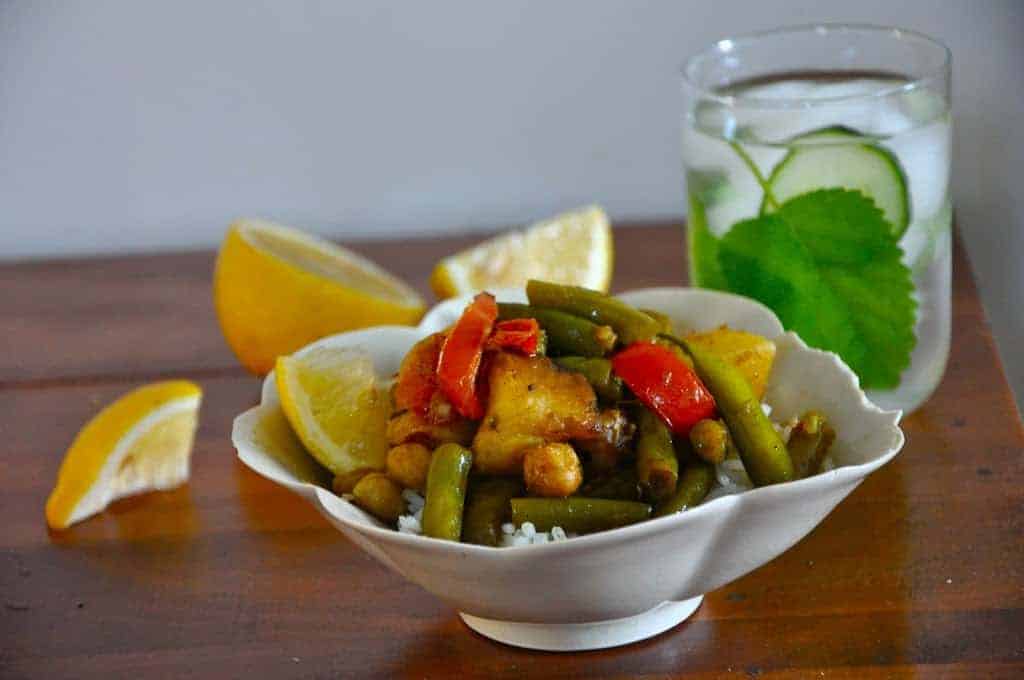