Home | Recipes | Turkish Roasted Eggplant with Garlic Mayo
Jump to Recipe
I don’t remember how I first came upon this dish. What I do remember however, is being a very young, very naive sous-chef in one of Napa Valley’s most popular restaurants and suggesting that we put  it on the menu as an appetizer.

The next thing I remember is that same appetizer of Turkish-style ratatouille was given a mention in this issue of Saveur magazine. When I say it was given a mention, I mean just that. The article said, we had the Roasted Turkish Eggplant (or whatever it was called on the menu—I can’t remember) at Mustard’s Grill. The article then went on to give a recipe for the Calamari Salad which they also had and apparently liked better, or at least enough to ask for the recipe.

Well, I didn’t care how insignificant it was,  I was so excited that something I had made and put on the menu was mentioned in a prominent cooking magazine that you would’ve thought they said, Chef Kate Curnes is a brilliant woman who we are hereby nominating for the McArthur Genius Award.

I have made this silky, simple eggplant multiple times every summer since. The eggplant is roasted until it melts and the onions and tomatoes on top are transformed into a caramelized sauce. Spoon all this on some crusty toasted bread and drizzle some lemon-garlic mayo on top. Yeah, you’ll be happy. Trust me.

For the Toasted Bread:

For the Toasted Bread: 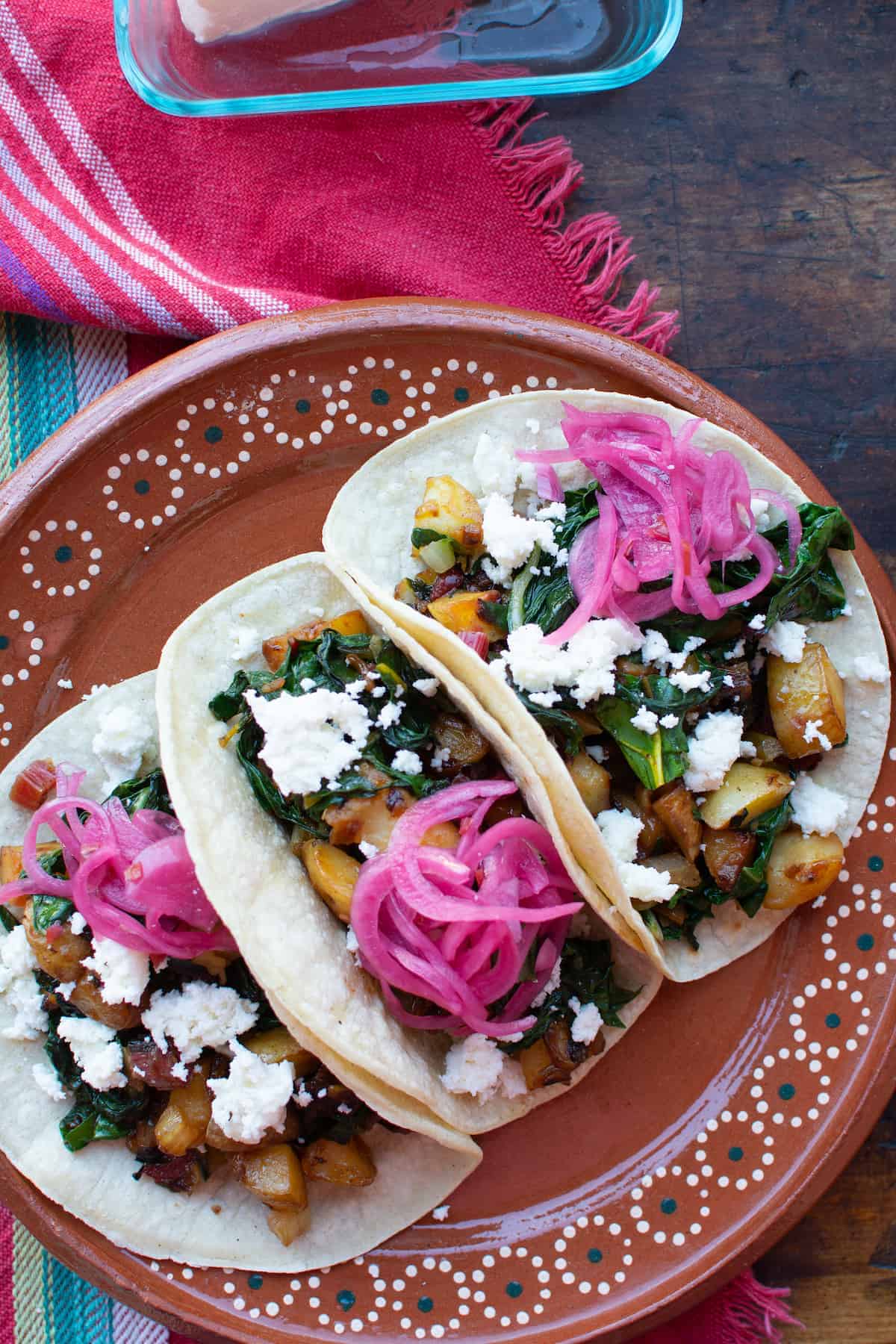