Home | Recipes | Comida Latina | Birria Stuffed Eggplant Recipe
Jump to Recipe
You’d think as a gardener that one year would influence another. That over time your experiences would build on themselves and turn you into a competent grower of stuffs; but plants (I guess like children and any other living, growing thing) have a mind of their own.

If last year was any indication, I imagined this year’s eggplant crop would be bounteous and overflowing. I thought I knew a thing or two about the bulbous crop. Like well first of all, you plant it in the ground, water it and it grows into these immaculate specimens worthy of the State Fair. So in my overly confident state I decided last spring to purchase a rare heirloom breed of eggplant that clearly had other intentions than heavy production.

Out of four plants I’ve gotten about 8 very small eggplant, for all you math wizards out there that’s 2 eggs per plant. I have a few more growing but with this being September 22 in North Dakota I’m assuming that’s going to basically sum up my crop.

I decided to extend the small harvest by filling the little gems with chile-laced lamb birria. I got the idea after seeing Yvette’s Picadillo-Stuffed Zucchini and my mind instantly went to another lamb-stuffed eggplant dish that I made from Yotam Ottolenghi’s Jerusalem cookbook last summer (with the eggplants that actually grew).  His recipe calls for ground lamb and pine nuts and definitely should also be made but I was looking for something more Latin than Mediterranean.

Birria is normally made with large pieces of goat or lamb shoulder which cooks slowly in a rich broth of chiles, spice, and loads of onions until completely tender. The meat then gets shredded and added back to the broth and eaten as a stew or eaten separately with the sauce on the side. I decided to go with ground lamb to make this meal weeknight friendly but without losing all those rich, complex flavors. You could certainly make a true birria, remove the meat from the broth and make this dish with shredded lamb too if want to do something a bit fancier. Stuffed to the top and slow roasted they turned out beautifully. So good in fact that we ate it in about a tenth of the time that it took to grow. 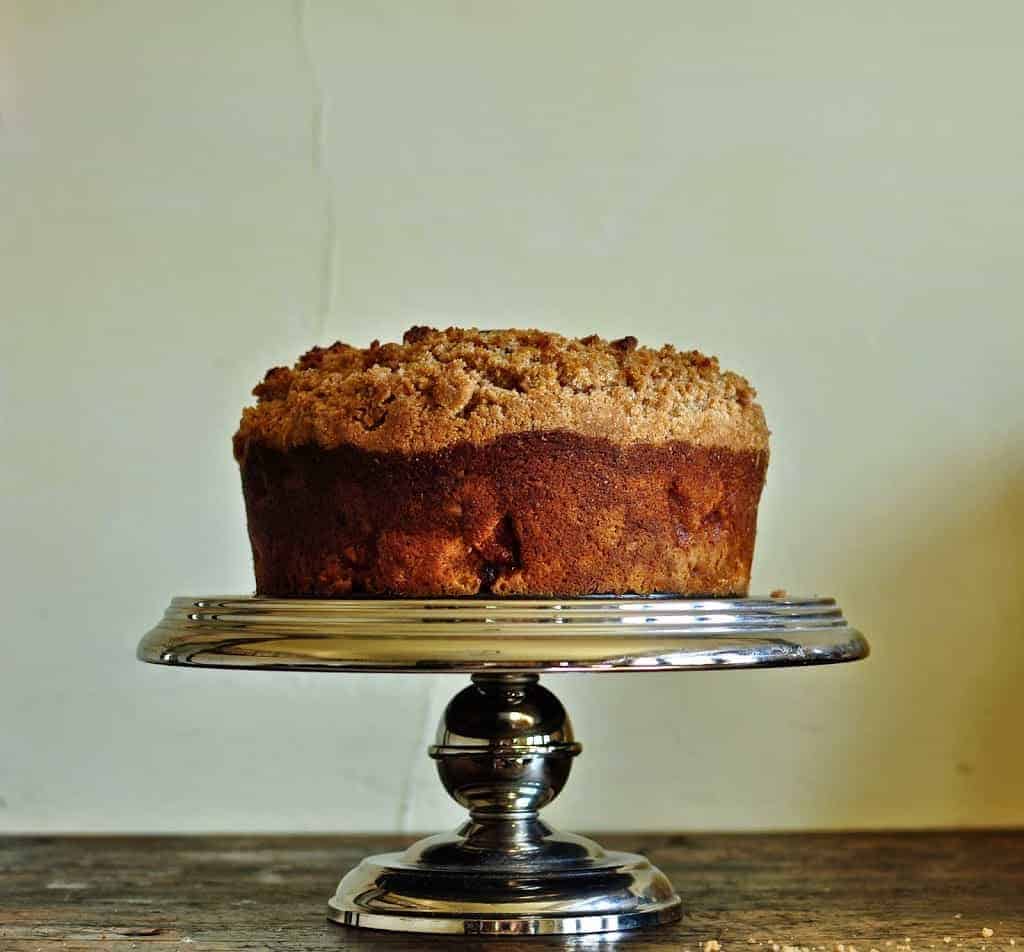 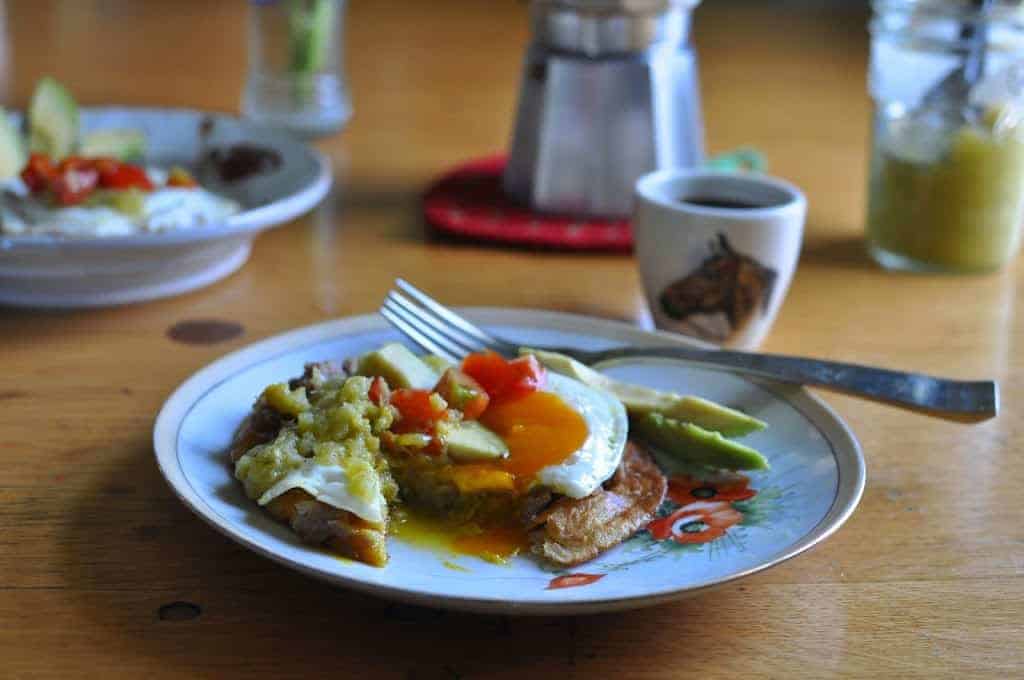