When we first announced that we were moving to North Dakota we usually got one of two responses. The first was, why? The second, more optimistic reaction was, it must be so peaceful there, aren’t there a lot of horses?

The horse response always caught me off guard because that was not the first thing I thought of when I imagined our life in North Dakota. I like horses as much as the next Midwestern gal, but Montana, Wyoming, those seem like far horsier states than ours. Four years later and I guess we are embracing prairie life because the horse riding predictions finally rang true.

Paula, the secretary for the music department at the University invited us out to her ranch last week for burgers, wine, and horseback riding. Ten miles down one dirt road and three miles down another landed us at the farm her great-grandparents homesteaded in 1897. Wide expanses of farmland surrounded us in every direction and I imagined riding up to that spot in a covered wagon. How did people decide where to stop when everything looks exactly the same? “Well Ma, this wide open field of grass looks as good as any.”

The house they live in is the same one her great-grandparents built. The barn is only the second one on the property—the first was blown down in a tornado in 1930. The land is now plowed in neat rows and metal storage buildings dot the landscape, but for the most part everything is pretty much as it was two hundred years ago.

Louisa had a blast riding atop Carrot, a chestnut thoroughbred 150-times her size. She had a smile a mile wide as soon as she put her tiny feet in the stirrups. Her expansive grin turned into all out opened-mouth fits of giggly laughter when Layne, Paula’s rodeo-star daughter, sat in the saddle with her and got the horse trotting at a moderate speed.

The wind whips pretty hard out there with no trees or houses to keep it confined. The next night I still felt a chill and was hungry for a hot bowl of soup to warm me up. I am a big fan of those bags of dried mixed beans, sometimes labeled 16 bean soup or 14 bean soup. I like the variety of textures from the little beans that get overcooked and give the soup some viscosity, to the big ones that still retain some bite.

Of course bacon and beans is a no-brainer and cooking the aromatics in the bacon grease is always a good idea. The turmeric however is what makes this soup extra special. It adds a nice bright note as well as its signature citron color. A simple soup like this one will get you through those last blustery days of spring and right on into summer. 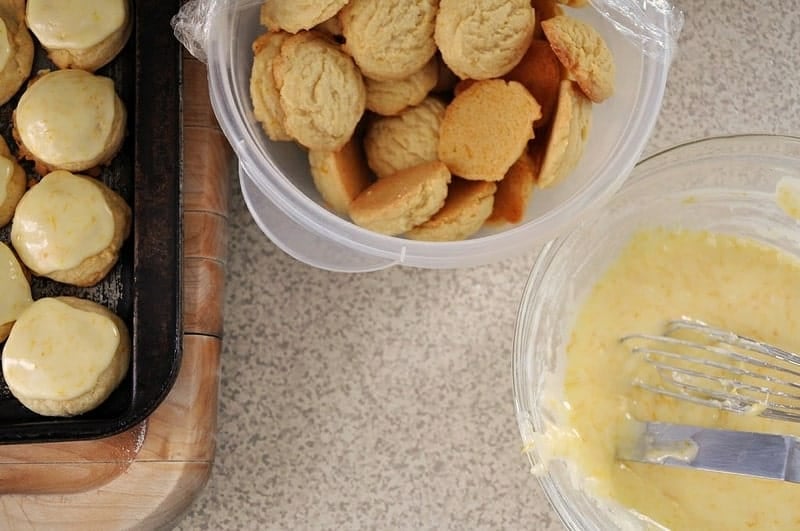