With all the gluttony that Thanksgiving entails, it shouldn’t be an all out carbfest. Something green is always welcome. Green beans are nice, and Brussels sprouts have been featured on every gourmand’s Thanksgiving table since about 2002, but I like a good salad. Salads are crisp and crunchy and offer a nice textural contrast to the soft mashed potatoes, stuffing, and yams.

I made this salad last night to have with a pork tenderloin and we had quite a bit leftover. Today was my daughter’s turn to bring a snack to preschool and The Professor suggested I send along the leftover salad. I was picturing my sweet-faced little girl handing over this Tupperware filled with wilted day-old salad. I was tempted to do it, just to see the look on the teacher’s face. How priceless would that conversation be:

I imagine silence is what would come next.

Anyway, this salad is truly delicious (the first day, not the second). If you slice the squash super thin, it cooks in mere minutes under the broiler and gets all toasty and crisped. A mandolin is very helpful in getting the squash thin enough.

You could add some cheese too if you want, ricotta salata, feta or shaved Parmesan would all be good. As would some toasted pine nuts, or pumpkin seeds, but then this salad would be a meal unto itself and not so much a side dish.

The saba adds a nice sweet and sour note, but it’s completely optional or you could drizzle regular balsamic instead, although that would be a lot more sour and not so sweet, up to you. 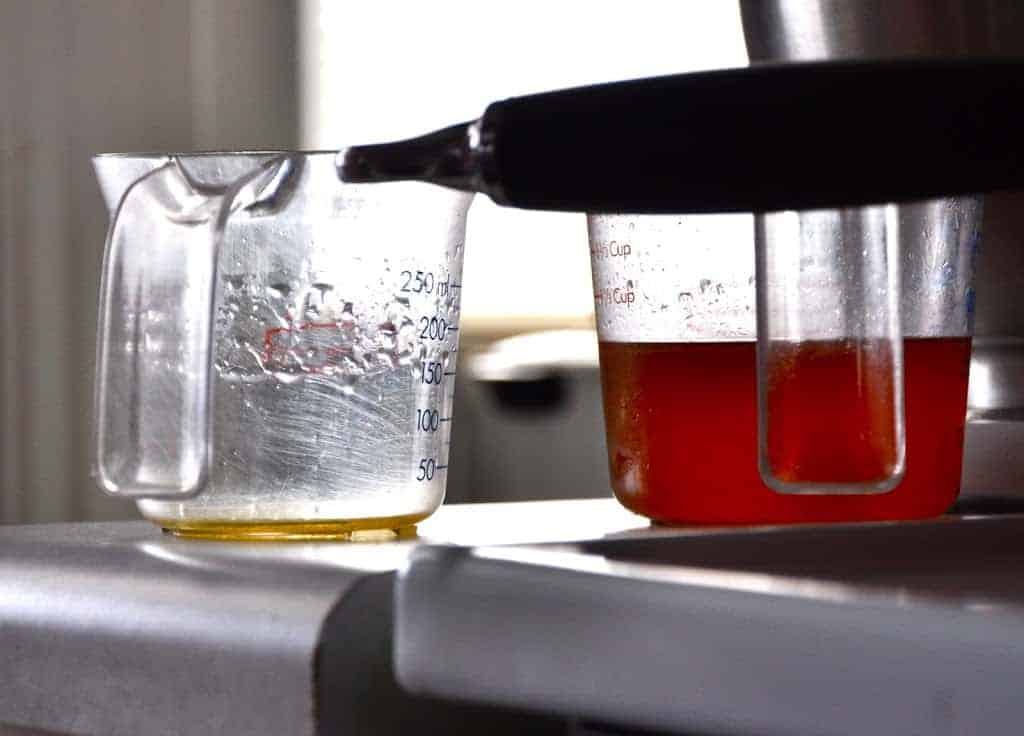 How To Make Whiskey Cream Gravy 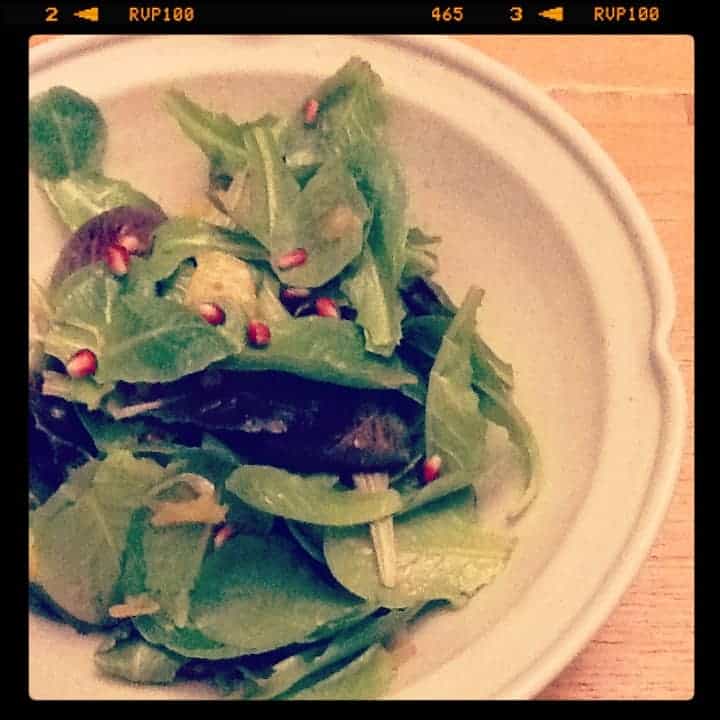 Greens with Pomegranates and Pickled Shallots