Winter is the effing worst.

If I have to spend another second putting on boots and stocking caps, and fitting tiny thumbs into even smaller mitten holes to only take it all off five minutes later and then five minutes after that put it all back on again I might experience my very own polar vortex.

I would like to now complain about the weather but it has been unseasonably warm so I don’t have much room to gripe about that. Suffice it to say, I cannot have the windows open or go outside without outerwear so if Mother Nature is trying to make up for those two weeks of negative bazillion-degree-temperatures we had not to long ago, you are not forgiven. I’ll be the first to admit I like a nice fluffy snow shower now and again but it is January which means for those of us who live along the Canadian border, there is still at least 4 more months of snow showering to go and I’m over it.

Alas, I’m not all doom and gloom because there is one upside to winter and that’s cozy, comforting, everything-thrown-into-a-dish-and-baked-to-within-an-inch-of-it’s-life food. It’s called a casserole people or sometimes a hot dish or haute dish (if you fancy) and it’s what keeps me from losing my shit during the seven—count ’em—seven months of winter.

Tamale Pie is one such dish. It has nothing to do with tamales or pie but plays a significant role in my winter sanity (along with red wine, hot baths, and bedtime, not necessarily in that order) because some nights you need to feel like you ate actual food for dinner.

Here’s some other stick-to-your-ribs food: 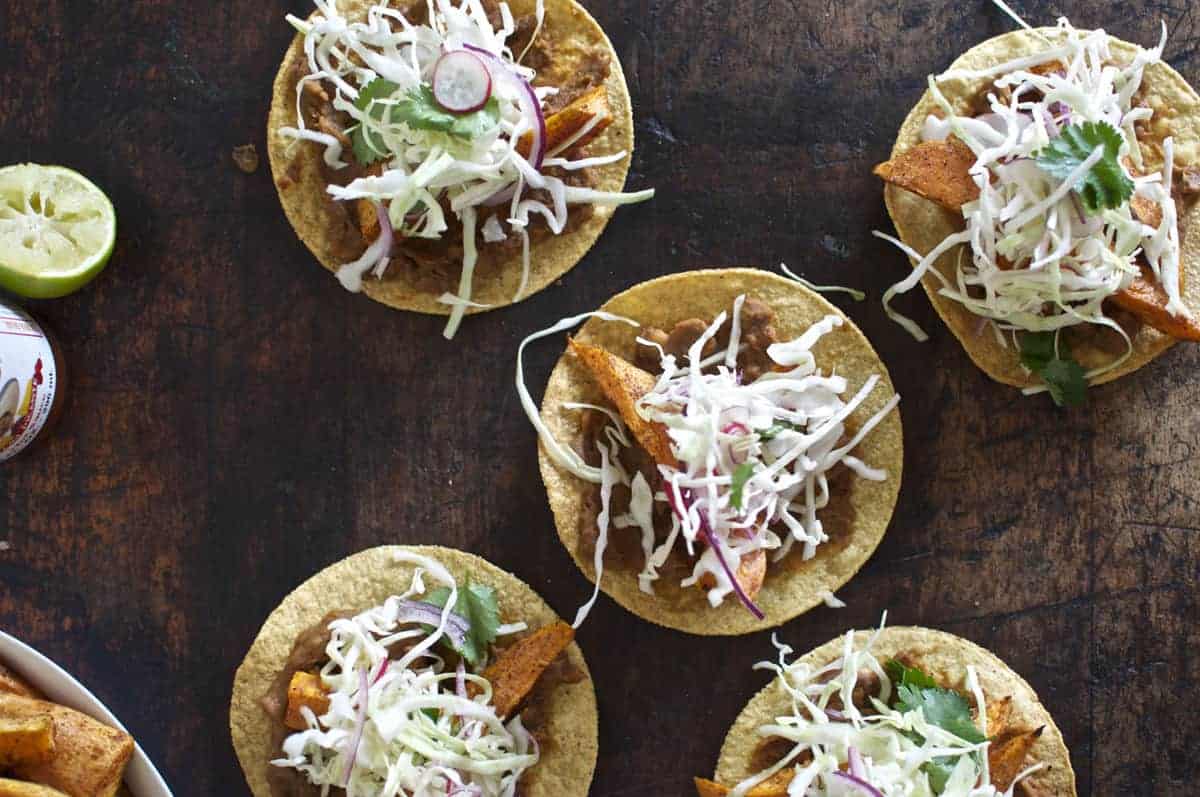 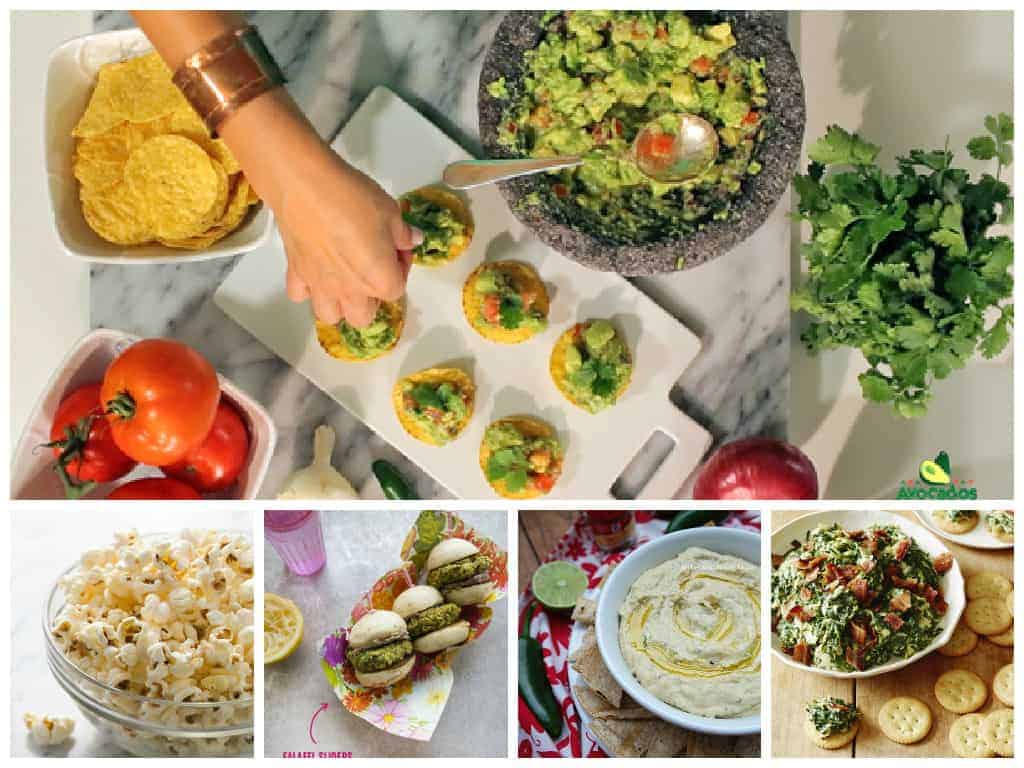