Recipe Update!! As of January 31, 2019 I updated this recipe to be made in an Instant Pot, since I’m on the slow train and just got one. The instructions for cooking the recipe on the stove top have remained the same and can be found below. -Kate

I took leave of my house for the first time since the baby was born. Well actually much longer than that. I have not been out in the world, alone, for two years, right before I found out I was pregnant again.

I had been looking forward to this trip for months. Dreaming of it on many cold winter days stuck inside our minuscule house with two small children and all their stuff. All their toys, and books, and crunched up Cheerios ground into the carpet. I would imagine myself dressed in something other than yoga pants, wearing make-up, strolling freely with my rolling suitcase in tow right out that back door, into the car, and flying high above them in a very silent airplane. ‘Bye-bye’, I would happily wave from the little rectangular window, ‘Mama will be back soon’.

But when it came time for me to go my heart ached at the thought of leaving my babies. Although I was leaving them in the very capable hands of my husband my mind raced with worry. ‘What will the baby think? He will never understand what is going on. Will he wonder if I had gone forever?’ And my little Louisa, would she make it to school on time? What if my husband forgets to pick her up?

Looking in from the outside this all seems so trivial (I was only gone for 5 days people) but there were many deep breaths taken on that first day away. I’ll admit I wiped away a few streams of tears that the man sitting next to me on the plane was politely ignoring.

The trip was nice…. great people…… beautiful weather……. amazing food….everything I had hoped it would be, but by day 4 I was ready to come home. Let’s face it, I was lost out there in the world by myself. I’m just not as interesting to myself as I used to be. It’s boring thinking about me all the time. I needed the constant chatter, tiny calamities, and giggles, my brain no longer functions well in silence.

I returned late at night, long after the kids had gone to bed, but the baby woke-up crying a couple hours after I got home. I went in to see if he was okay and I’m sure the relief on his face mimicked my own. I picked him up and our embrace was as if our bodies had been starved for each other’s touch. I realized immediately there was no putting him down, he clung to me, heavy and hard. I laid down with him directly on top of me, his tiny body melting into mine. When his breath deepened and I thought for sure he was fast asleep I tried to rearrange myself in a more comfortable position, sliding him more to one side. He sprang awake, gave out a small cry and climb back directly on top of my chest where he immediately fell back asleep. We slept like that all night, the way I used to sleep with him when he was a newborn, fraile, and vulnerable. When the morning light finally woke us both he sleepily looked at me rubbing his eyes to see me more clearly then took his little fist and pounded me on the head as if to say, ‘Don’t ever do that to me again!’

There is actually a blizzard outside my window right now…I’m not shitting you (apologies for the language but blizzards in April deserve a good cursing). Anyhoo, since it is snowing fiercely outside it is still well within the realm of chili weather. This one has plenty of heat, exactly what one needs when the calendar says Spring but Mother Nature has not yet gotten the memo.

What To Make With The Leftover Chipotle Peppers 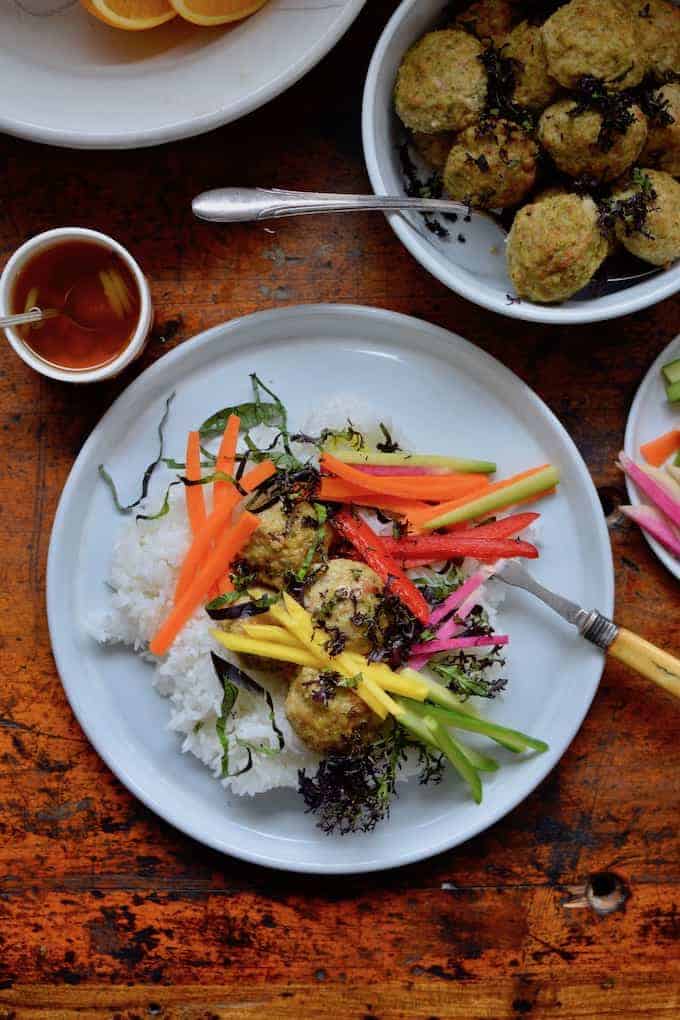 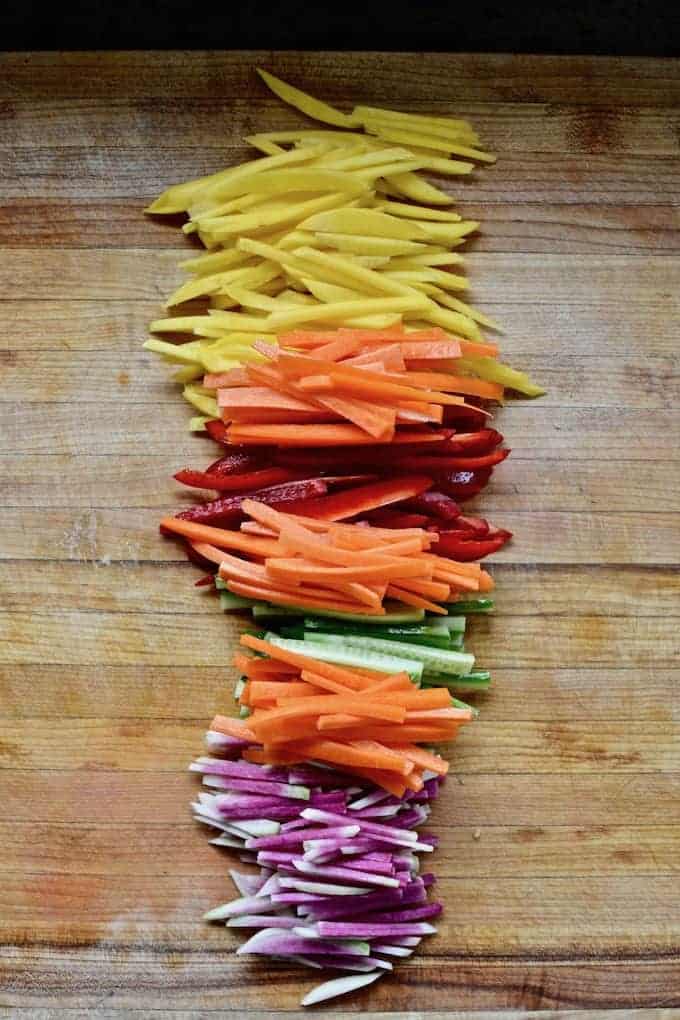