Home | Recipes | No Knead Whole Wheat Bread Recipe
Jump to Recipe
One of my major food groups after pasta is really delicious crusty bread. Since moving to the prairie I have struggled with different recipes to recreate the hearty, generous loaves found on virtually every corner in San Francisco.

I began, very ambitiously, by trying to grow my own starter, but after lots of goo and 25 pounds of bread flour I still had nothing. I needed something fairly effortless, not some complicated science experiment.

My neighbor gave me a recipe she had cut out years ago from Mother Earth News magazine and I was immediately intrigued. I had heard all the rage about no knead bread, but had never tried making it before. With apron adorned, I headed to my kitchen to see if I finally had the answer to my bread deficiency.

Now months later this is the bread I make at least once a week. I’ve tried different flours, added oat bran, flax seed and herbs. This bread is pretty much fool proof. Only once has it completely failed me to the point of throwing it out and that was only because I was desperate and used all whole wheat flour (word to the wise, that doesn’t work).

The original recipe calls for all-purpose flour, but I think bread flour gives it more chew. You can play around, use half bread and half all-purpose. I use bread flour and whole wheat flour—a little more bread than whole-wheat—but more or less half and half.  It may take a few tries to get the perfect flour ratio for a nice risen, flavorful loaf.

You will also need a heavy dutch oven with a tight-fitting lid to bake it in, cast iron is best since it holds heat really well. I use a Le Creuset braiser, which produces nice round loaves. 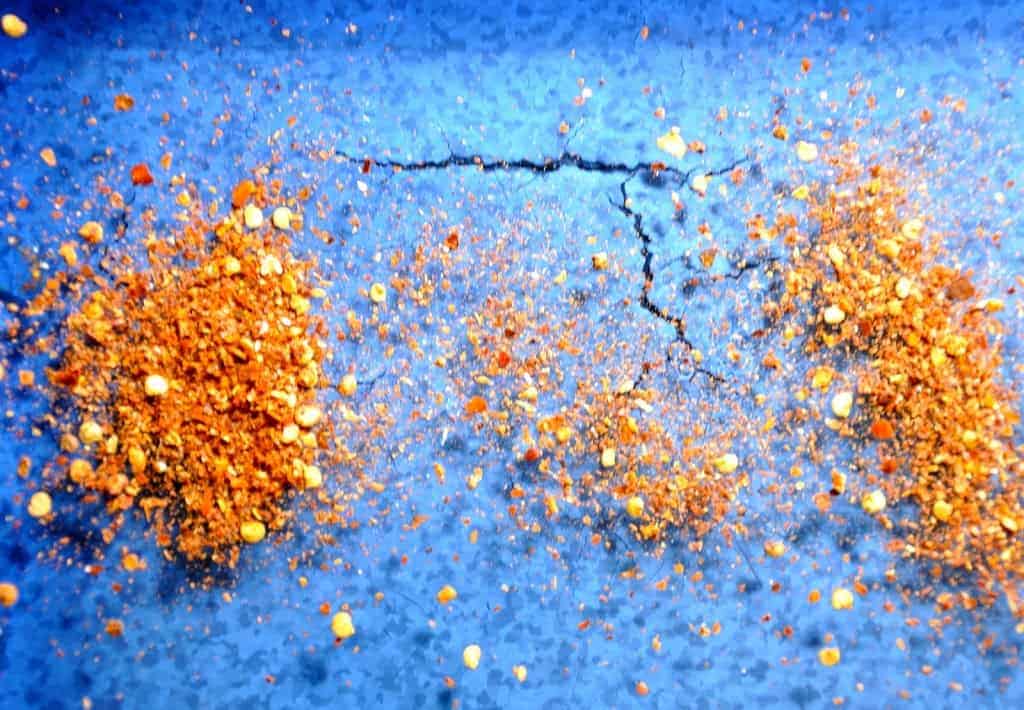 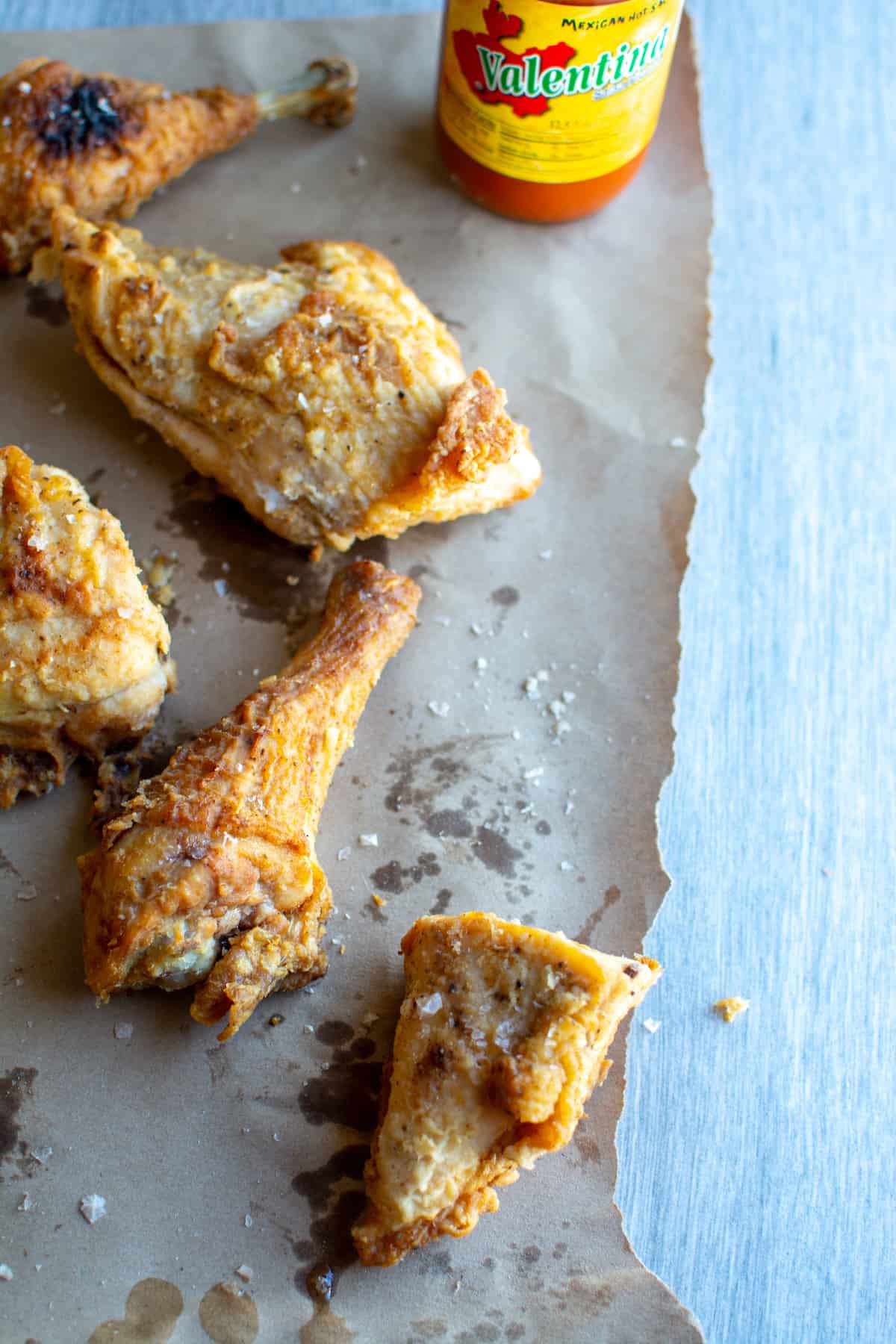