Home | Recipes | Pickled Jalapeños with Goat Cheese
Jump to Recipe
A long, long time ago when the Professor was in graduate school and we were living in Bozeman I got this brilliant idea to make pickled jalapeños. We lived in this kinda scary, kinda cute duplex that years later we found out some friends had also, oddly enough, lived in a few years prior. This doesn’t sound strange on the surface but these were people we met after moving to San Francisco at a mutual friend’s dinner party or maybe it was Thanksgiving, I don’t remember the details. We were telling crazy landlord stories when they confirmed that Loni was indeed crazy, because she had been their landlord too!

When we lived in that wood paneled apartment we were still newlyweds, well I guess not technically, we were not married yet (gasp—I know!) but hadn’t been together all that long so I think of this time as our newlywed years. By the time we were actual newlyweds nothing was really that new anymore (but still very exciting, don’t get me wrong Honey!).

As a newbie to Mexican cuisine I became a little eager to please and decided to make pickled jalapeños for everyone that Christmas. I was fanatical about it, did lots of research and settled on this recipe from Emeril Lagasse—a talented Chef but not a man particularly known for his Mexican cooking. The recipe calls for the basics; jalapeños, vinegar, salt, but also for Zatarain’s Concentrated Liquid Crab Boil. I couldn’t find the liquid but I did find the dry spice version with whole mustard seed, red chile flakes, and coriander that give these pickled peppers an extra kick of flavor or as a wise man once said, “Kicked it up a notch”!

That Christmas I nervously handed them out to all of the Professor’s family and friends in Texas. A month or so later I got the sweetest letter from one of his Uncles. He said those pickled jalapeños were the best he’s had and asked if I could send him another jar. Are you kidding me?! Of course! I couldn’t have been more flattered.

Jump ahead to a couple weeks ago when I found myself sitting around the kitchen table with a jalapeño farmer who was telling me he liked to stuff the jalapeños before pickling them. Well that certainly blew my mind! Oh, and he also let me know that I never made pickled jalapeños, what I make is called jalapeños en escabeche. “What’s the difference?” I asked. “Pickled jalapeños are just that—jalapeños in vinegar. Escabeche is when you add all the spices.” Go figure. I guess that’s what I get for using a Louisiana dude’s recipe.

Well whatever they’re called these pickled peppers are good, especially stuffed with cheese but you don’t need to take it from me, just ask the guy from Michoacán who wanted another jar. 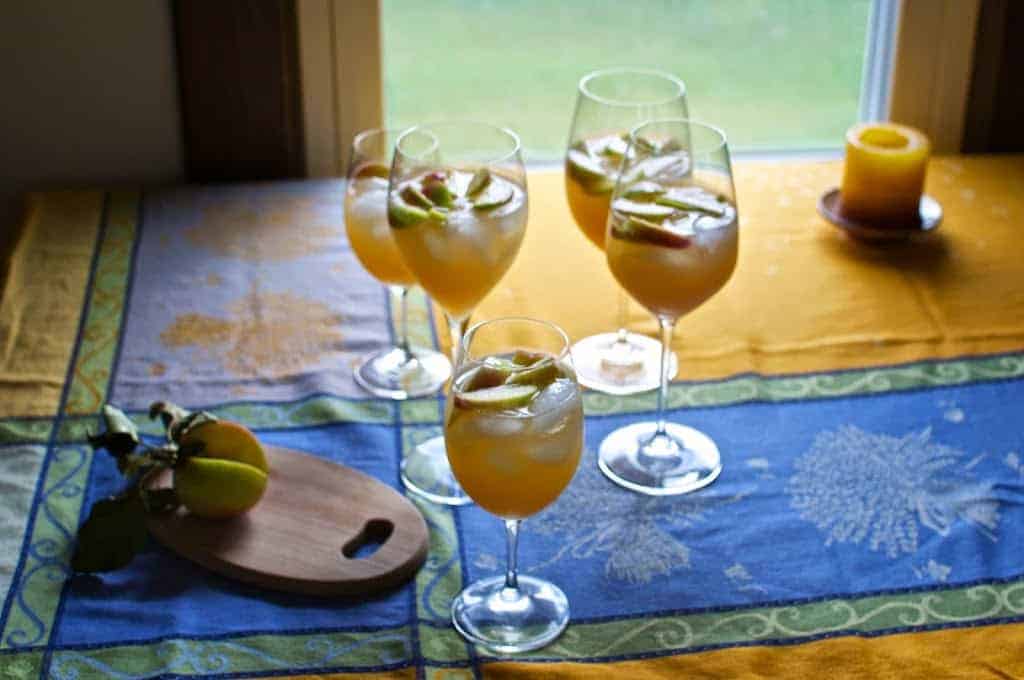