A new spin on red mole sauce, this easy Pumpkin Mole is made with canned pumpkin, chiles, cinnamon, and pumpkin seeds. Serve with turkey, chicken, or pork! Last updated November 5, 2021.

This is what my little Hiro says every time we are playing cars on the traffic rug and his car approaches mine.

I don’t know why I’m thinking about this other than it is ridiculously cute and the holidays always get me thinking about last year’s Christmas and how much my kids have grown.

Last year Hiro was barely walking, let alone speaking in a British accent and Louisa still had a little baby fat left in her cheeks which by now is long gone.

Around the holidays I always make this real elaborate mole sauce that I discovered in Diana Kennedy’s first cookbook, The Cuisines of Mexico.

It is incredibly complex and rich with spice but takes hours to prepare (which is why I only make it once a year). If I ever am feeling ambitious I will post it one day to this here blog, but today is not that day.

I have yet felt festive enough to embark on such a project so I was thrilled when I came across this absolutely acceptable (I’m speaking for myself, not Diana Kennedy) and a much easier mole sauce from the lovely Pati Jinich.

What is Pumpkin Mole?

The base for this deep, dark sauce is pureed pumpkin which fills in quite nicely as the sweet component for the more traditional chocolate.

There is still plenty of heat from dried ancho chiles but it is subtle and nuanced. The toasted nuts and warm wintery spices round out the flavors which only improve the longer it sits so if you are with it enough to plan in advance, make the sauce on the weekend for a meal later in the week.

I won’t throw in the towel on the Ms. Kennedy’s spicy pork mole but I’m thrilled to have found an alternative I can make more than once a year.

What we need to make it!

Classic mole ingredients like onion and garlic and toasted ancho chiles make up the base for this mole sauce. Let’s see what else we need.

How to make the pumpkin mole sauce

Char the onions and garlic

Place the onions and garlic on a baking sheet and broil until charred. This should take about 9-10 minutes, flipping every few minutes so they char evenly.

Toast the ancho chiles on a hot skillet or comal. Submerge in boiling water and remove from the heat. Let soak until softened, at least 15 minutes.

Return the skillet to the heat and toast the allspice, canela, cloves, almonds, and pumpkin seeds until fragrant. Transfer to a blender.

Combine everything but the pumpkin puree in the blender or food processor and add 1/2 cup of the chile soaking liquid and puree until smooth.

Heat the oil in a large frying pan. Add the pureed mixture and fry in the oil until it darkens in color and is fragrant. Add the pumpkin puree, chicken broth, salt and sugar. Cook 5-10 minutes, stirring frequently.

Taste and add more salt or sugar if needed. Serve over braised chicken or turkey or use as an enchilada sauce. Any leftover sauce can be kept in the fridge for up to a week.

Make a different kind of gravy this Thanksgiving

Think outside of the box this Thanksgiving—or anytime—and serve this silky pumpkin mole sauce instead of traditional gravy with your turkey. Let me know when you do by snapping a pic and tagging me on Instagram @holajalapeno and #holajalapeno so I can see or leave me a comment below (don’t forget to leave a ⭐️⭐️⭐️⭐️⭐️ rating) ! Also, sign up for my weekly newsletter, lots of good stuff there too!

In support of this small business, ¡Hola! Jalapeño earns revenue in a few different ways. Several sponsored posts are published each month. I also earn an affiliate commission on the sales of products I link to— there are a few of those links in this post. I only feature items I genuinely love and personally use on a regular basis. This commission is an arrangement between the retailer and ¡Hola! Jalapeño (readers never pay more for products). This income allows me to run the site. Thank you 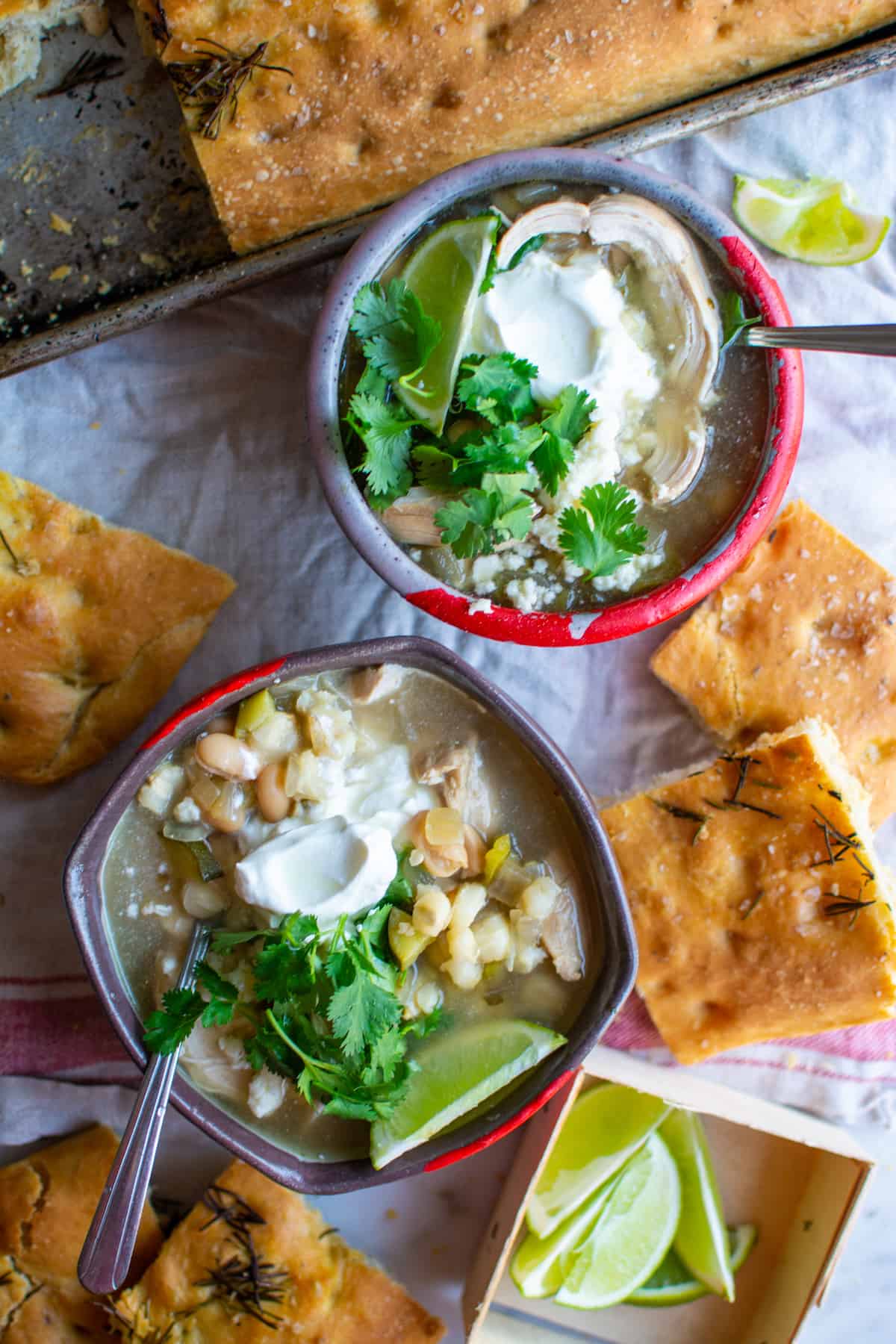 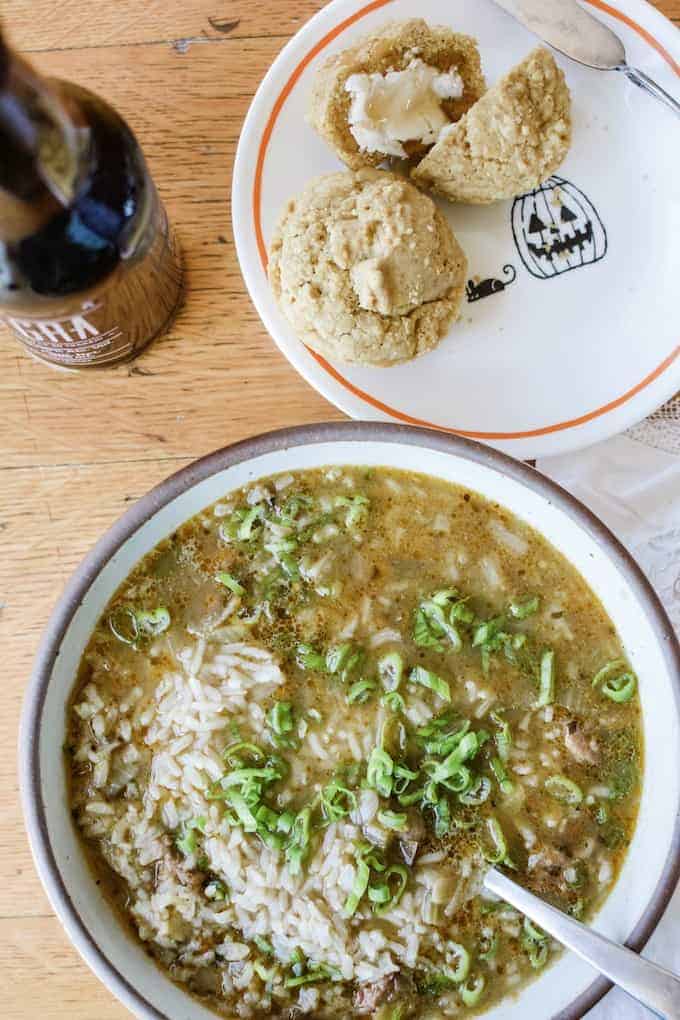