I first made roasted, stuffed pumpkin for my friend Holly about two years ago. It was Dorie’s version with bread and cheese and tons of cream and every other totally indulgent thing you can imagine. It was incredible and you should absolutely make it at least once in your life.

I made a roasted, stuffed pumpkin again today but this time with fluffy, chorizo-scented rice, tangy goat cheese, and sweet raisins. I shared it with Holly (as I do almost all things made with cheese) and it got me reminiscing about that first glorious edible casserole we shared.

We hadn’t been friends long when we shared that first pumpkin. Our boys were just barely eating real food, so they must’ve only been about 8 months old, maybe a little more. We became fast friends after meeting at story hour and realizing our kids were about the same age and that we both enjoyed cheese and pumpkin, preferably combined.

When we met we both had two kids, she has gone on to have another and is now awaiting her fourth (God bless her, she is a much braver woman than I). I’m sitting in her house as I type this snuggled up with her dog while her little Henry (same age as my Hiro) snores peacefully beside us. It is payback babysitting for the millions of hours she has watched my kids.

Holly and her family will be moving soon and I have not a clue who I will make cream-filled pumpkin for or call to watch my kids at the last minute or await hilarious and vulgar texts from at half past bedtime (I guess I can still get those from her).

Your kids bless you with incredible gifts, one of which is amazing friends. The women my kids have set me up with are some of the most loving, funny, generous people I know. I don’t look forward to breaking the news to Hiro that his bud won’t be around for playdates anymore, but mainly because that means my bud won’t be around either.

I realize it might seem a little strange that I’m posting this recipe now, waaaaayyyy past pumpkin season, but this dish remains perfect cold-weather food. I don’t know, maybe you’re one of the lucky ones who lives somewhere where coats are optional, but we are still up to our scarf-covered noses in bitter cold weather and cream and cheese stuffed pumpkins reign supreme.

One More Thing: Nominations for the Saveur Blog Awards are going on now, so don’t forget to head on over there and nominate your favorite blog! Maybe even mine 🙂 xoxoxo 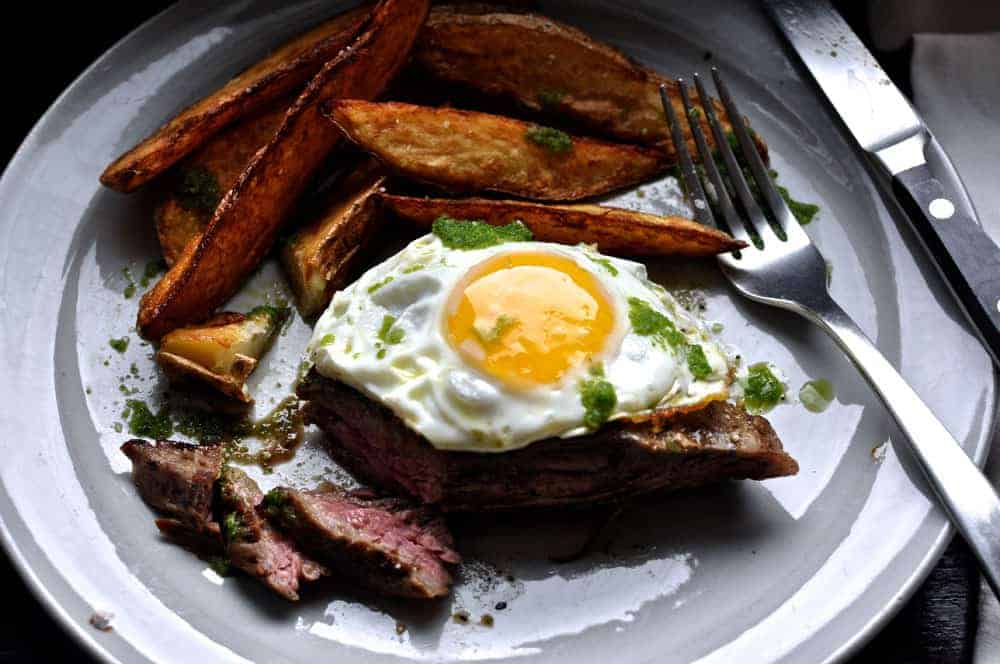 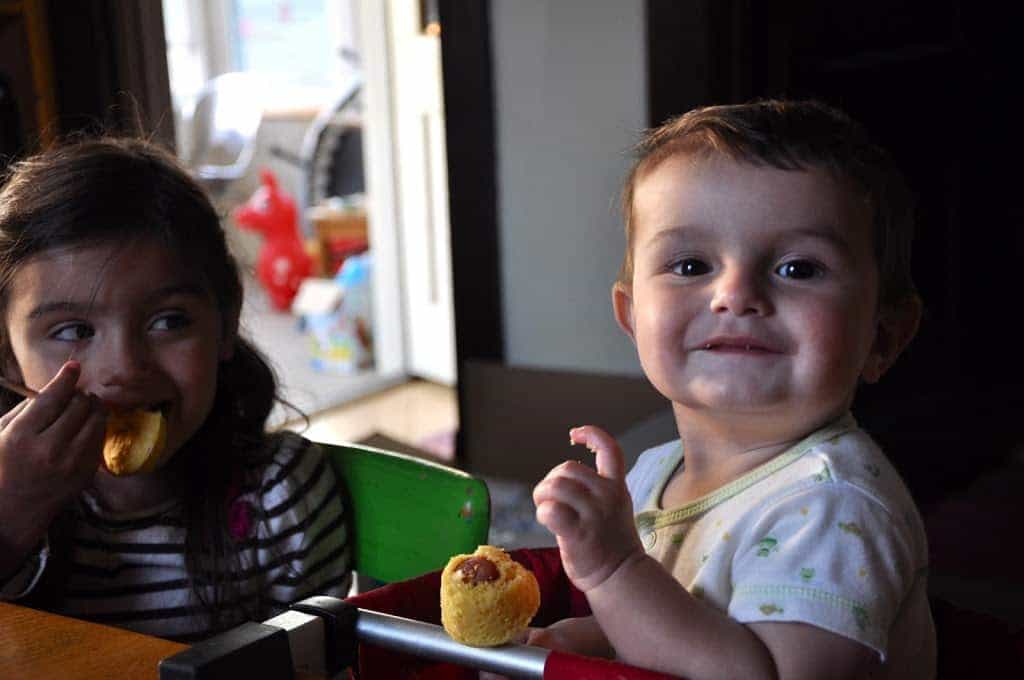