Home | Recipes | Tacos La Playita Carnitas Recipe
Jump to Recipe
I’m grateful to my husband for many things. At the top of the list, up there with my kids and all that stuff is introducing me to the carnitas burrito at Tacos La Playita.

I think it was our second or third date when we went for the first time. We had just gotten off work and me in my chef pants and him in his pressed waiter shirt sat on the railroad tracks that ran alongside the taco truck and ate our oversized burritos, juice running down our wrists. I don’t think either of us spoke, only stopping to take sips of Jarritos in between bites.

I don’t actually know how they made their carnitas, but I’d like to think this is very close. Juicy on the inside and crispy on the outside. Full of spice and salt and fat and really not very hard to pull off.

This dish really relies on the deep intense flavor of the pork so get a nice fatty piece of fresh pork butt also known as Boston butt or pork shoulder. Then cut it into a few large chunks and rub it with lots of Mexican oregano and crushed bay leaves. It is best to do this at least one day or up to three days in advance and leave it uncovered in the refrigerator. If you cover it with plastic wrap, or seal it in a bag the salt will draw out moisture from the pork and become wet. If left uncovered it will stay dry (except where it touches the plate or tray it’s on) and form a better crust as it browns.

Melt some lard if you have it (vegetable oil if you don’t) in a heavy-bottomed pot then place the pieces in the hot fat. Give them some room, if you pack them in they will steam and not brown.
Slowly brown the pork until they are deeply golden and crispy on all sides.

Braise the pork with coriander, a cinnamon stick, and ancho chile powder until very tender. Remove the pork from the cooking liquid and when cool enough to handle shred or chop the meat into bite-sized pieces.

Let the cooking liquid cook down until most of the water has evaporated and the rendered fat coats the bottom of the pot. Fry the meat in this seasoned fat until crispy on the outside and meltingly tender on the inside. 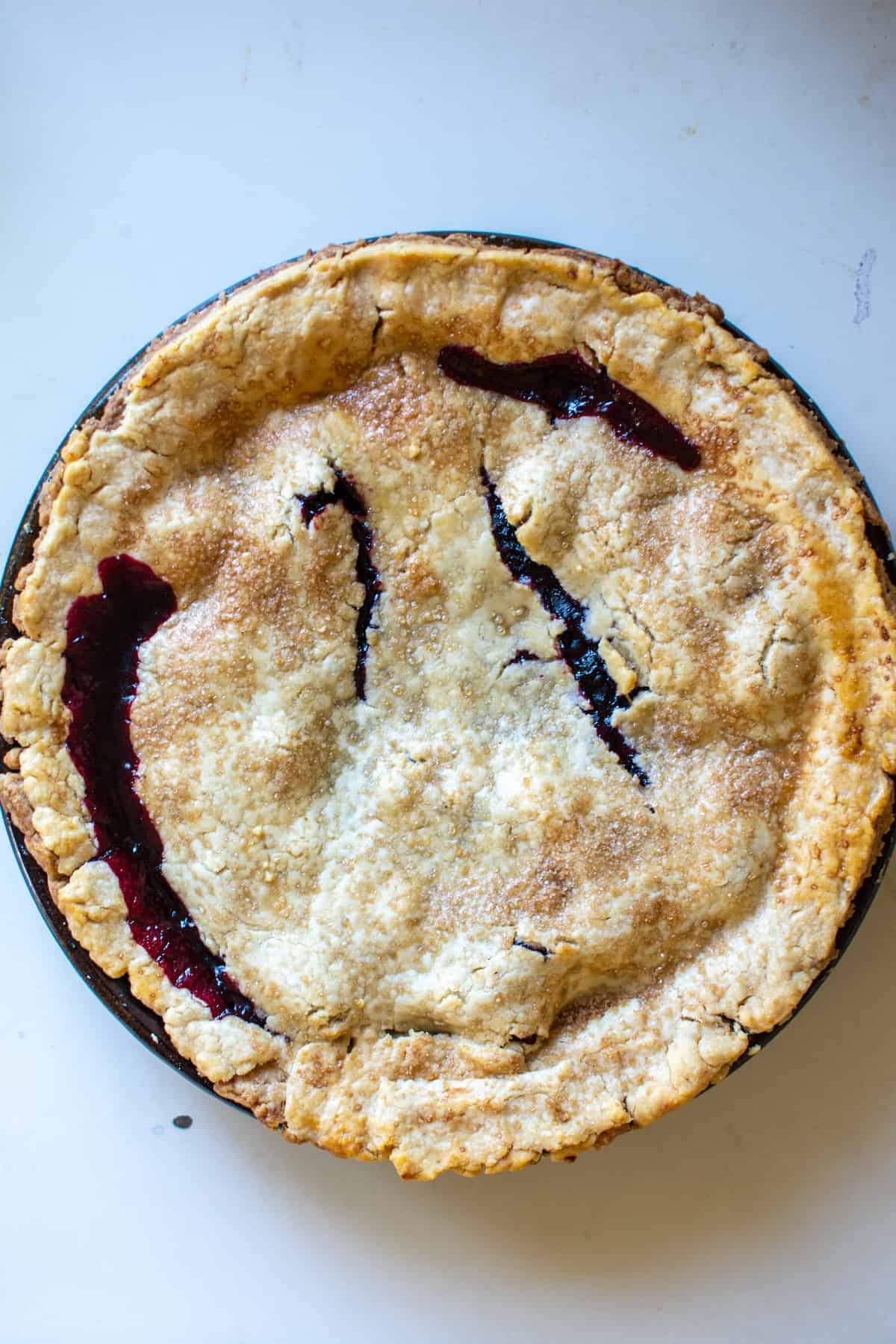 How To Make Wild Blackberry Pie 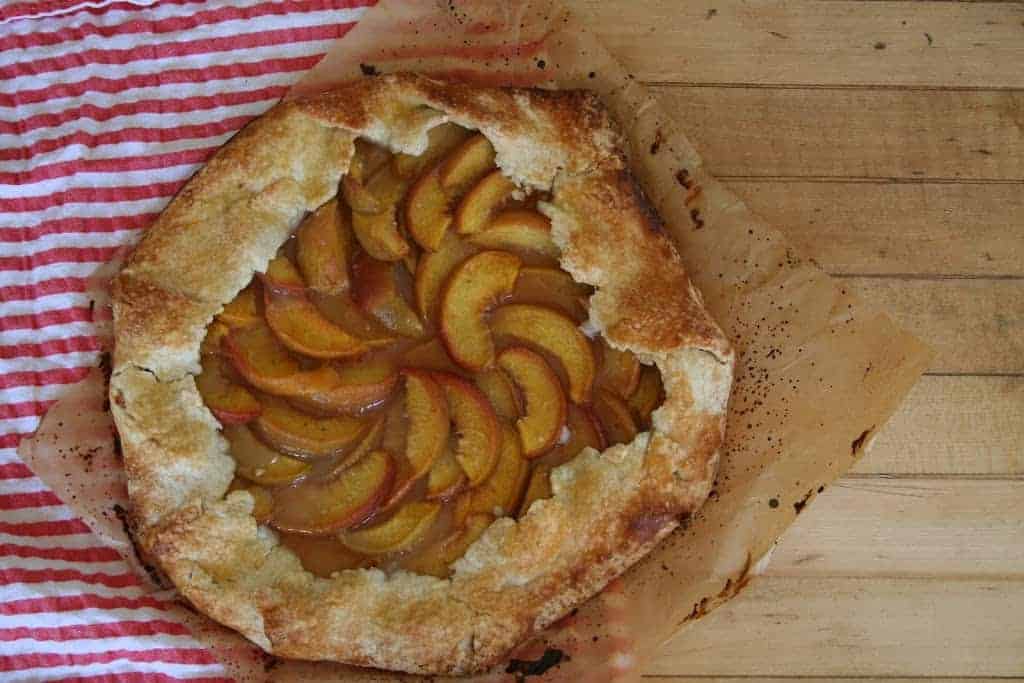