Chileatole is a corn flour-thickened, chile-laced soup that will fulfill all your cozy cravings. The base of the soup is dried pasilla chiles which are herbaceous and earthy, but not spicy. Gluten-free and vegan adaptable!

Last Friday our friend Geraldine brought her mom over to teach me how to make some favorite Malaysian dishes from her youth.

I’m pretty sure an ulterior motive was involved, in the form of me making these things for her long after her mom has gone, but that’s okay, because I will absolutely be making them again anyway.

It was so fun having someone to cook with and learn from and it was super sweet to see Geraldine and her mom together.

It made me whimsical about visiting Louisa 20 years from now and reuniting over some future stovetop in some yet to be determined kitchen.

I don’t know the official names of anything we made. Kim, Geraldine’s mom, kept saying they didn’t really translate into english and I left it at that.

What slowly started to emerge, however, was incredible.

We made what basically was a Malaysian version of carnitas with pork belly, star anise, and lots of dark soy sauce.

Then we made a fried chicken stew-of-sorts that gets cooked with about ten tons of fresh ginger, red onions, garlic, tomatoes, and chiles.

We also fried shrimp in a tempura-like batter and sautéed romaine lettuce with boatloads of garlic, a little peanut oil, and a tiny smidgeon of brown sugar.

It was all amazing and I ate. so. much. But it was sooooooo worth it.

My kitchen was also a hot mess for the rest of the weekend so I’m super happy I had this belly-warming, chile-infused soup in the works to share with you.

Have you ever had atole?

Atole generally refers to a hot drink, flavored with cinnamon and thickened with ground corn flour or masa harina.

Chileatole is a type of atole, but you add the word chile to the front then you’re talking about a rich, thick soup made with chile puree, chicken broth, shredded chicken and potatoes all thickened with the same masa harina as the drink.

I use dried pasilla chiles which have just a hint of spice.

This soup tingles your tongue ever so slightly, but not enough to make you sweat or even make you reach for your beer.

Most of the cool comes from the generous dollop of lime sour cream you have to put on top—don’t skimp, it seals the deal.

Eliminate the chicken and use vegetable broth if you are vegetarian.

In addition to taking out the chicken, you can also leave off the lime crema if you are vegan. Squeeze a lime wedge over the soup before you dig in instead!

We can never have too many soup recipes during the cold winter months! If you make this Chicken Chileatole recipe, let me know how you like it! Share a photo and tag me on Instagram using @holajalapeno and #holajalapeno so I can see, or leave me a comment below!

For the Lime Sour Cream: 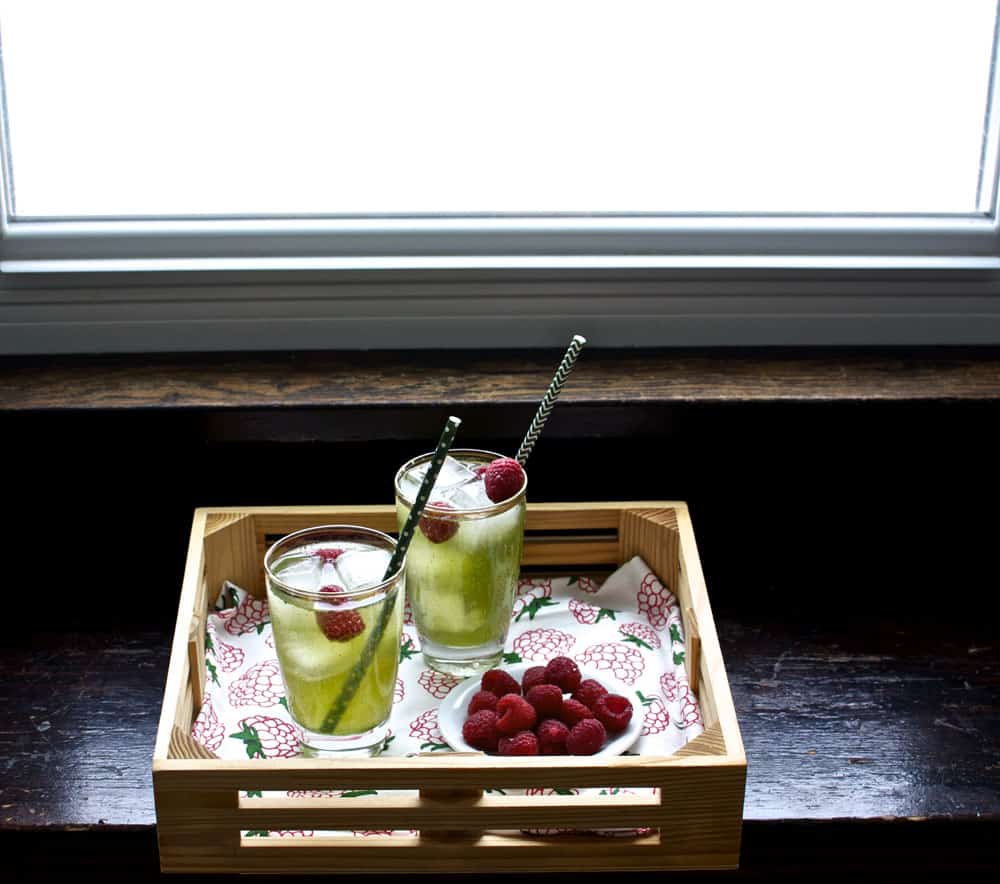 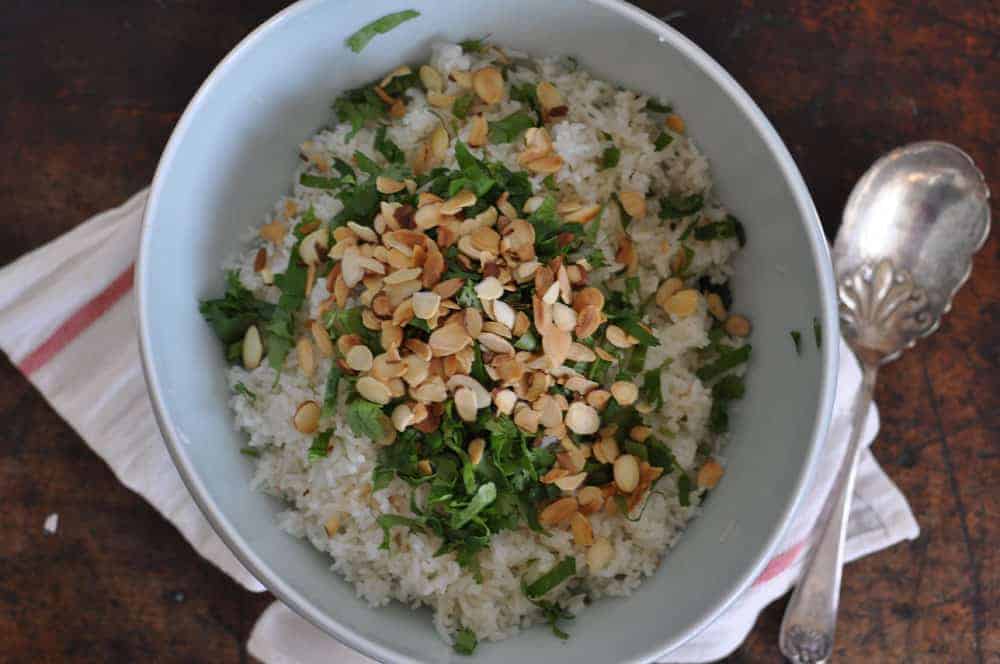