Oxtail soup is made with rich, beefy broth, tender oxtail, loads of vegetables and pearls of barley. Topped with a spoonful of Cilantro Chimichurri—the vinegar and spice add a bright note to the otherwise silky, meaty broth.

Oxtails may not be on the top of your list as far as soup ingredients go, but I kinda think they should be. There isn’t a ton of beef but the bones make and incredible rich broth as they simmer. Oxtail soup is serious soul food—and healing food, just as good as chicken soup in my opinion.

There are many versions of Oxtail Soup but I’m a particular fan of this one. It has a clean, silky broth and big hunks of carrot and celery plus some chewy pearls of barley that add a nice texture. The final touch is a heaping spoonful of fragrant Cilantro Chimichurri swirled in at the end. The vinegary pop of the herb sauce seals the deal.

What is Oxtail Soup?

Oxtail soup recipes span the globe from Jamaica (where it is more of an oxtail stew with ginger and a spicy gravy) to Hawaii who flavors their oxtail soup recipe with orange peel and star anise to China, Germany, Spain, every country has a favorite recipe. Mexico has its own version of course, which is more brothy and sometimes includes hominy like our other favorite Mexican soup, Pozole.

If you were wondering, oxtails themselves, are not specifically the tail of an ox but of any cattle. The name Ox refers to a castrated male steer which was originally the only animal tail used but now it can be from either sex.

Look for oxtails at your local Latin or Asian market. If they don’t sell them fresh, they usually have them in the frozen section or ask the butcher at your grocery store if they carry them (I know Whole Foods usually does) or can order some for you. And just like with anything, you can buy them from Amazon.

How To Make It

Prep your veg. Cut the onion, carrots, and celery into large pieces. I like to leave them in big hunks so they don’t turn to mush as they simmer in the pot. Chop the garlic too.

Brown the oxtails. Heat a couple of tablespoons of olive oil in a large soup pot over medium-high heat. Once the oil is shimmering, add the oxtails and let cook, undisturbed until they are deep golden brown on one side. Turn and brown on the other side. This should take about 8 minutes total. Remove from the pot.

Simmer the soup. Add the vegetables to the pot and season with salt and pepper. Let cook in the oil left from browning the oxtails until starting to soften. Add the oregano sprigs, bay leaves, and return the oxtails to the pot. Add the water and bring to a boil.

Reduce to a simmer, cover with a lid, and cook until the oxtails are fork-tender, about 1 hour.

Add barley. Stir in barley, cover and cook for an additional 30 minutes.

Serve. Taste and add more salt and pepper if needed. Ladle into bowls, top with chimichurri and serve. I like to serve the oxtails whole, but you could remove the meat from the bones and serve like that if you wish.

What To Serve With Oxtail Soup

This Oxtail Soup Is The Cure For What Ails You

Feeling under the weather? Or even a broken heart, a soothing bowl of Oxtail Soup will have you feeling better in no time. Give it a try and let me know when you do by snapping a pic and tagging me on Instagram @holajalapeno and #holajalapeno so I can see or leave me a comment below (don’t forget to leave a ⭐️⭐️⭐️⭐️⭐️ rating) ! Also, sign up for my weekly newsletter, lots of good stuff there too! 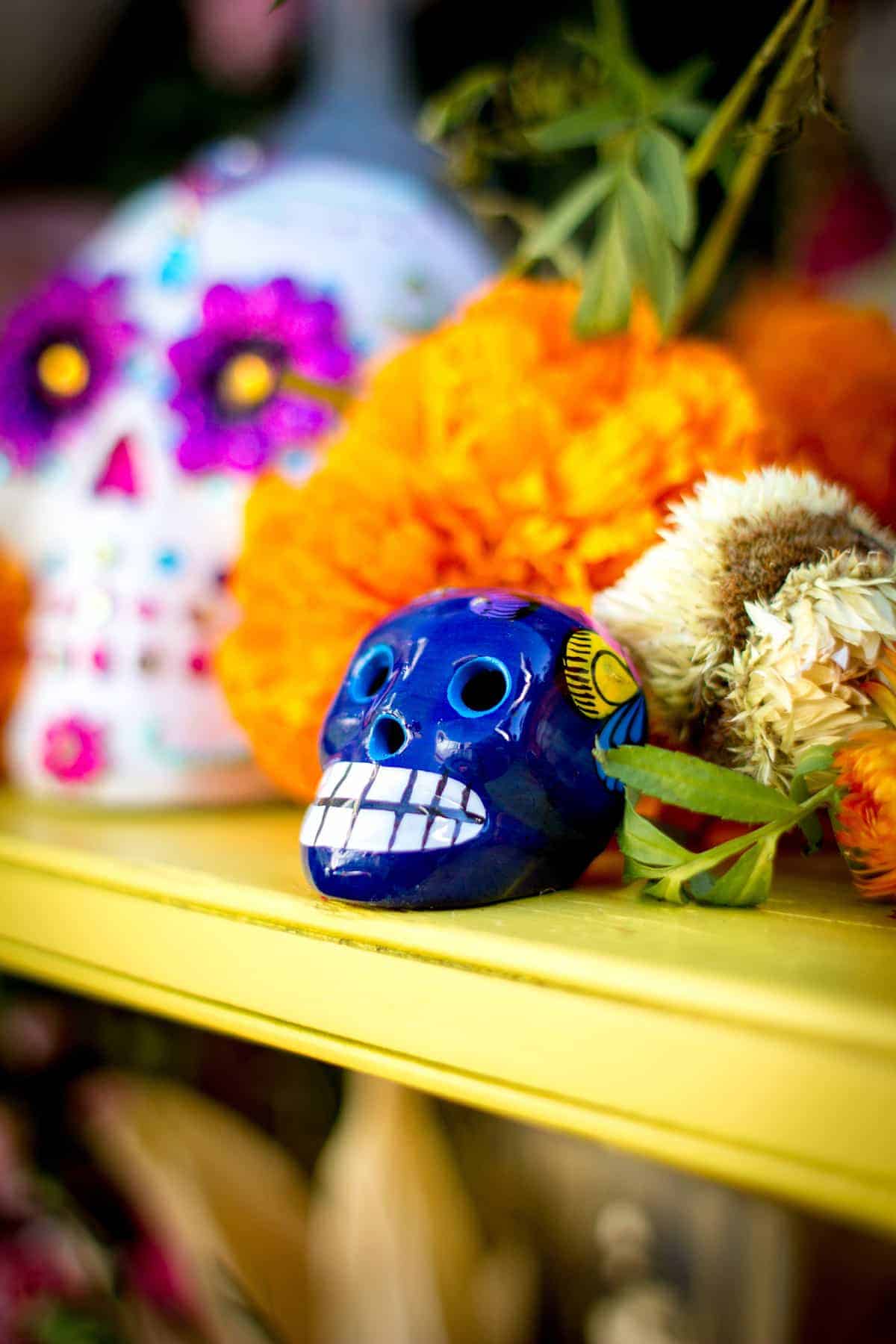 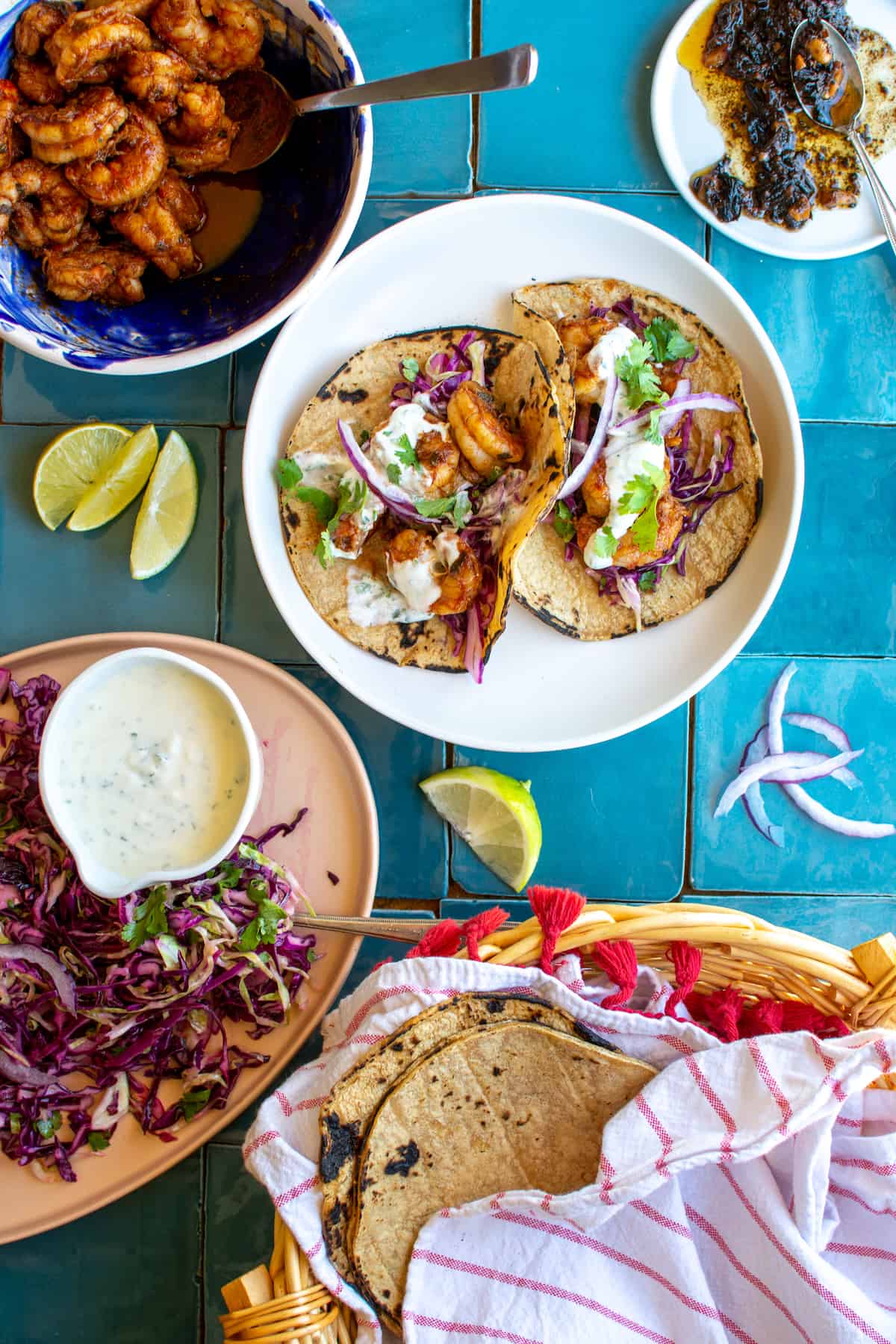