Home | Recipes | What To Do With Ghost Peppers

Growing ghost peppers in your garden can seem like a good idea, but now you have over 100 of the hottest peppers in the world. What do you do with them? Well, a lot actually. Check out these five ghost pepper recipes and get ready to sweat.

They are popular with gardeners and chile fans but the idea of growing a ghost chili plant and having to do something with them come harvest time is a different story.

Turns out, if you are a capsaicin queen, using up those super hot peppers won’t be a problem at all! What I like to do is take my favorite recipes made with milder chiles like jalapeños and serranos and amp it up with the ghost peppers. There are a few tricks to cooking with them however without causing major damage to your skin, nose, and eyes.

Read on to learn all about these hot chilies and how to use them and don’t forget to add them to your garden plans this year.

What Are Ghost Peppers

Originally from India, the ghost pepper is of the family Capsicum Chinese along with other superhots like the Trinidad Moruga Scorpion. In full sun they produce colorful peppers in red, yellow, orange and even white.

How To Cook With Ghost Peppers

Even if you use chiles with a significant Scoville rating on a regular basis, some precautions need to taken into consideration when handling ghost peppers.

Think about your favorite spicy recipes—those are the ones you are going to want to try with ghost peppers! At around a million scoville units however, just use less. Try these 5 recipes below but only use a quarter of the chile amount called for in the recipe. Follow the swap instructions below.

This Instant Pot Beef Chili is the quickest way to get fiery, soul-satisfying beef and bean chili into your belly. The original recipe calls for chipotle chiles in adobo. Substitute anywhere from 1/4 of a ghost pepper to a whole one, depending on your tolerance. You can always add more, but not less. Recipe includes stove top instructions too!

Homemade Apple Hot Pepper Jelly makes the most delicious gifts not to mention it is the perfect balance of sweet and spicy. The sweetness helps tamper the heat making it the perfect recipe for ghost peppers. Swap the jalapeños and cayenne peppers in the recipe with 5 ghost peppers. Get step-by-step instructions on how to make this obsessively good homemade jelly at home.

If you like spicy, this salsa is for you. This habanero salsa is the perfect place to put your ghost peppers—it is not for wimps. To make with ghost peppers substitute an equal amount of ghost peppers for the charred habanero chiles called for in the recipe.

This Spicy Raspberry Margarita is a fruity, fiery blend of sweet raspberry syrup, chile-infused tequila, and lime juice that can easily be made into a boozy, big-batch cocktail for any celebration. The original recipe calls for infusing the tequila with a fresh jalapeño, but a ghost pepper would also be amazing. Swap in equal amounts.

Soft goat cheese on crisp toasted bread, drizzled with spicy honey, a few ripe pear slices, and a sprinkling of toasted almond slices. This recipe uses árbol chile powder to add a kick to the honey, to substitute ghost peppers, mince 1/2 of a pepper and warm with the honey. Taste and add more as desired.

They are THE bomb! Give these recipes a try. Let me know when you make it by snapping a pic and tagging me on Instagram @holajalapeno and #holajalapeno so I can see or leave me a comment below (don’t forget to leave a ⭐️⭐️⭐️⭐️⭐️ rating) ! Also, don’t forget to sign up for my weekly newsletter, lots of good stuff there too!

Here are posts I used to research this piece. Check them out for more information. 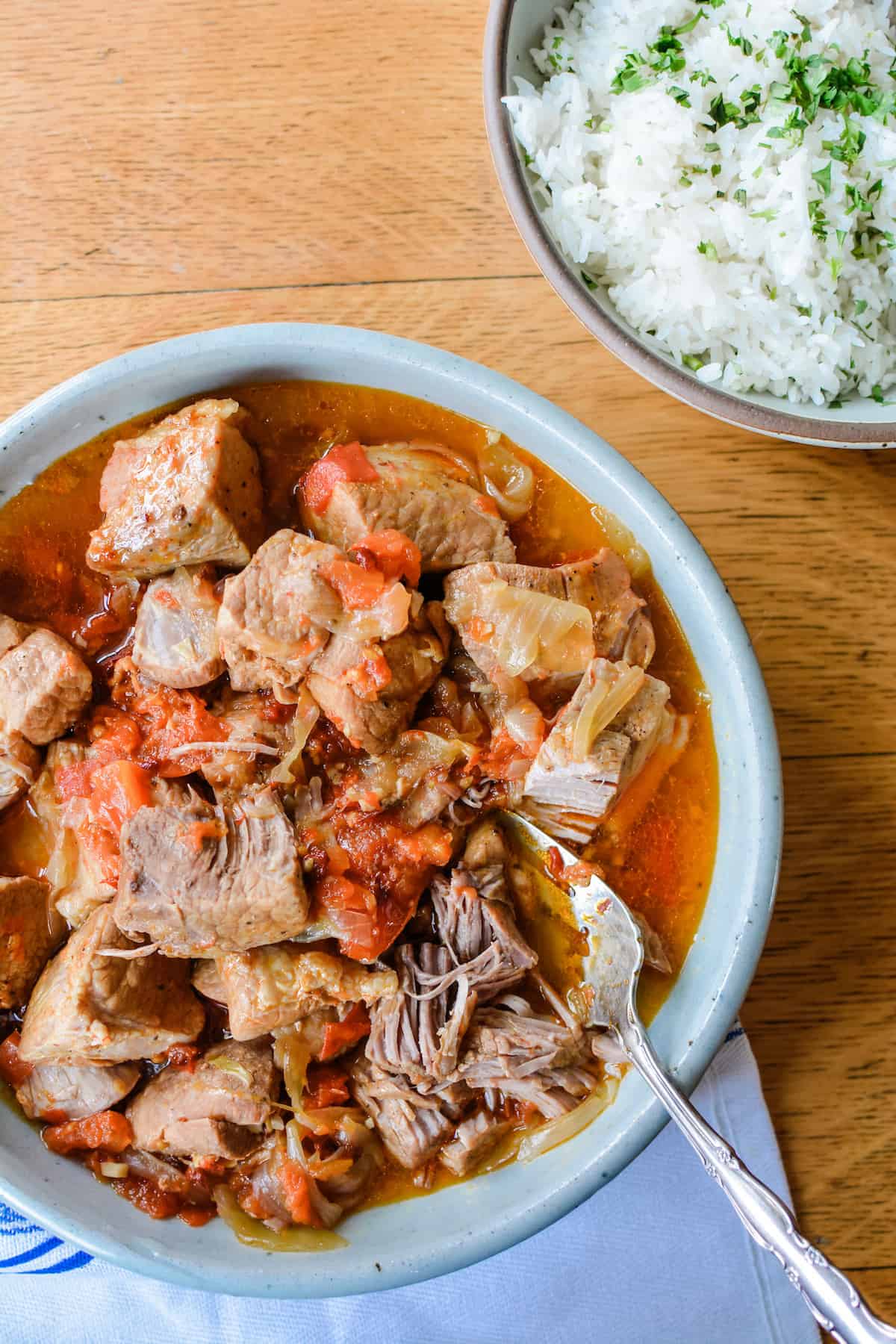 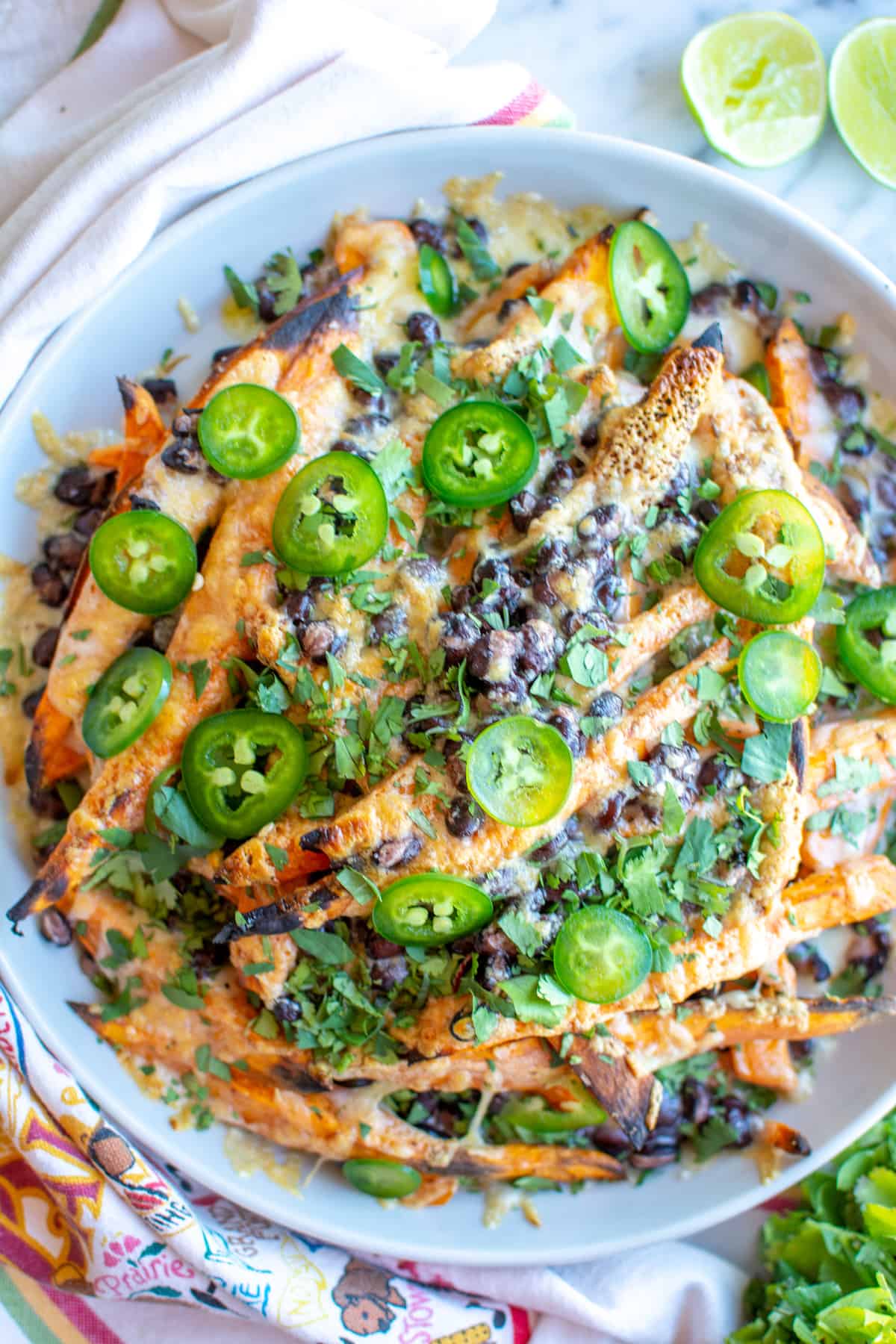