Moroccan-style Meatball Tagine, flavored with turmeric, nutmeg, cayenne, and ginger in a saffron and garlic broth with butternut squash and carrots. Serve with couscous for a dreamy North African dinner. Dairy Free!

Anyone who reads my blog with regularity will know I have a thing for meatballs.

There was the Mole Verde Meatball Sandwiches and the Sopa de Albóndigas as well as an outstanding recipe for Pork Albóndigas with Arbol Chile Tomato Sauce , so you can imagine my excitment when I revisited an old copy of Bon Appétit Magazine only to find an entire article dedicated to the tasty little morsels.

I have intentions of trying all the recipes, but this spice-laden Moroccan Tagine captured my attention. Even though Sopa de Albóndigas is tradition at our house, this dish was far removed from my meatball spectrum. I had never considered making meatballs chockablock with spice, served in a tagine that is more sauce than soup.

The resulting braise had a spicy, in-your-face charm and the meatballs take center stage. The leftovers were even better, the spices had a chance to mellow and meld. Serve with a lemon wedge or two and lots of steamed rice or couscous.

Keep reading to find out exactly what is Tagine and how to make this delicious dish. Then let me know in the comments what you think! Would make a showstopper of a dinner party dish.

The word Tagine refers not only to this fragrant stew but also to the cooking pot it is traditionally made in. A Tagine Pot has a cone shaped lid that locks in the moisture as it cooks but a Dutch oven or any pot with a tight-fitting lid will work.

Moroccan Tagine recipes are a celebration of flavors with a sweet and savory spice mix, tender meat, tart preserved lemons and dried fruit.

Chicken tagine made with chicken thighs and succulent lamb tagine are the most common variations but this beef meatball version still carries all those spicy, sweet, and rich flavors. If you love Middle Eastern food, you will really dig this recipe.

Ingredients To Make This Tagine Recipe

Don’t be scared off by the long ingredient list. Most of them are the warming spices that give this Moroccan tagine it’s signature sweet and sultry flavor. Aside from the spices, there are only a few veggies that need to be chopped. Use pre-cut butternut squash to make things even easier.

How To Make Moroccan Tagine

I always think making meatballs is going to be some huge production, but this is really pretty easy to put together. Once you get the hang of it, make it your own and share with me in the comments how you’ve adapted it!

Roll into meatballs. Roll the mixture into 1-2 tablespoon-sized meatballs. I use a cookie scoop to make this easier. Place on a baking sheet or large plate and set aside.

Saute onions and garlic. Heat oil over medium-high heat in a tagine pot or Dutch oven. Add onions and garlic and season with salt. Cook until starting to brown. Add turmeric and cinnamon and toast for 30 seconds or so.

Simmer. Add tomatoes and broth and scrape up any browned bits that are stuck to the bottom. Add saffron, apricots, carrots, and butternut squash and stir to combine. Bring to a simmer then add meatballs. Cover and reduce heat to low. Simmer until meatballs, squash, and carrots are cooked, about 40 minutes.

Serve. Taste and add more salt as needed. Serve with a couscous or rice side dish topped with chopped cilantro and lemon and blood orange wedges if desired.

Like all tagine recipes this one is even better the next day. Simply reheat in a covered pan on the stove or in a microwave safe dish until hot.

No Tagine Pot? No Problem

You don’t need any special equipment to make this undeniably delicious tagine recipe but if you do own a tagine pot, then you’ll definitely want to use it! I want you to give it a try and let me know when you do by snapping a pic and tagging me on Instagram @holajalapeno and #holajalapeno so I can see or leave me a comment below (don’t forget to leave a ⭐️⭐️⭐️⭐️⭐️ rating) ! Also, sign up for my weekly newsletter, lots of good stuff there too! 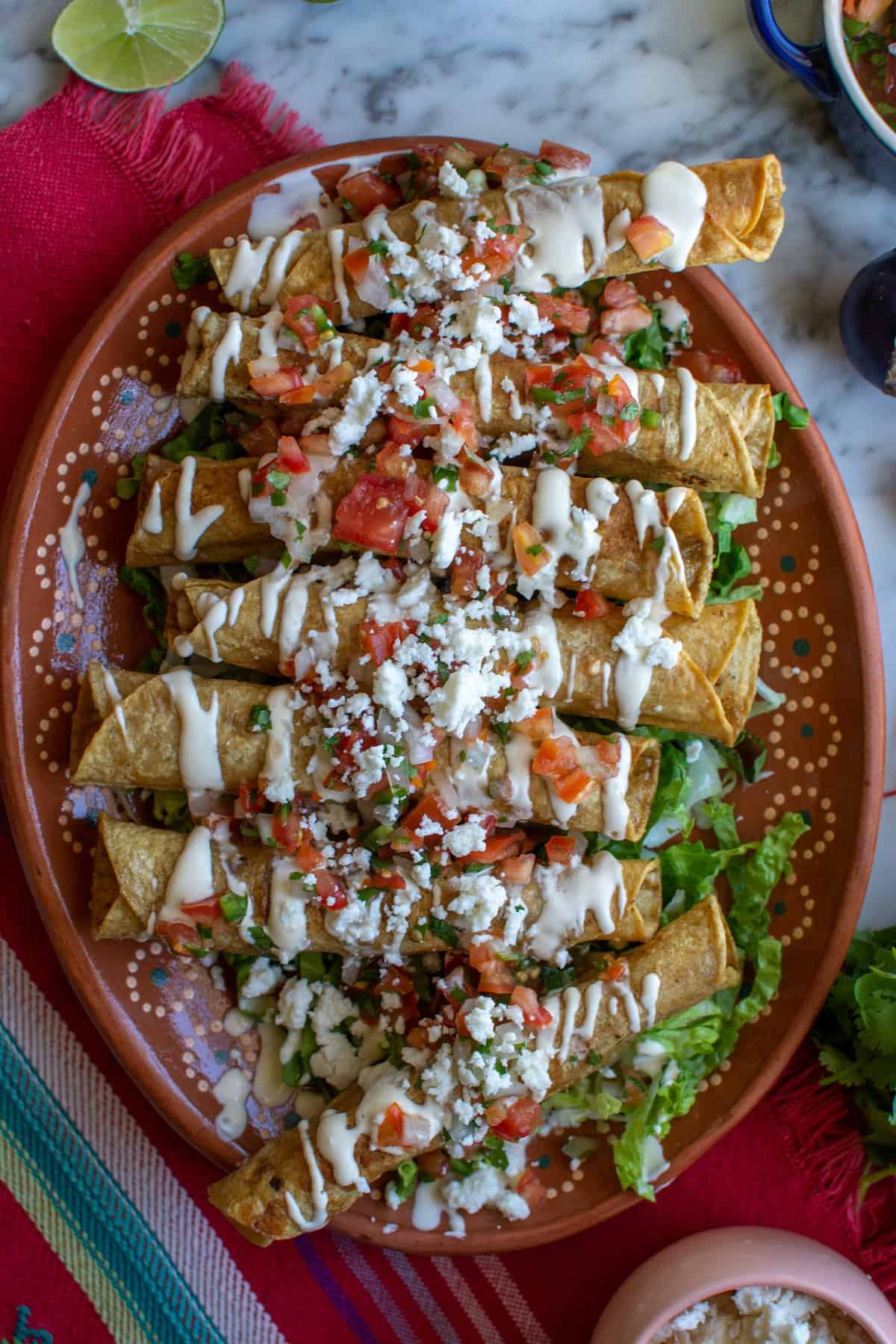 What is Ceviche? Plus 6 Easy Ceviche Recipes To Try